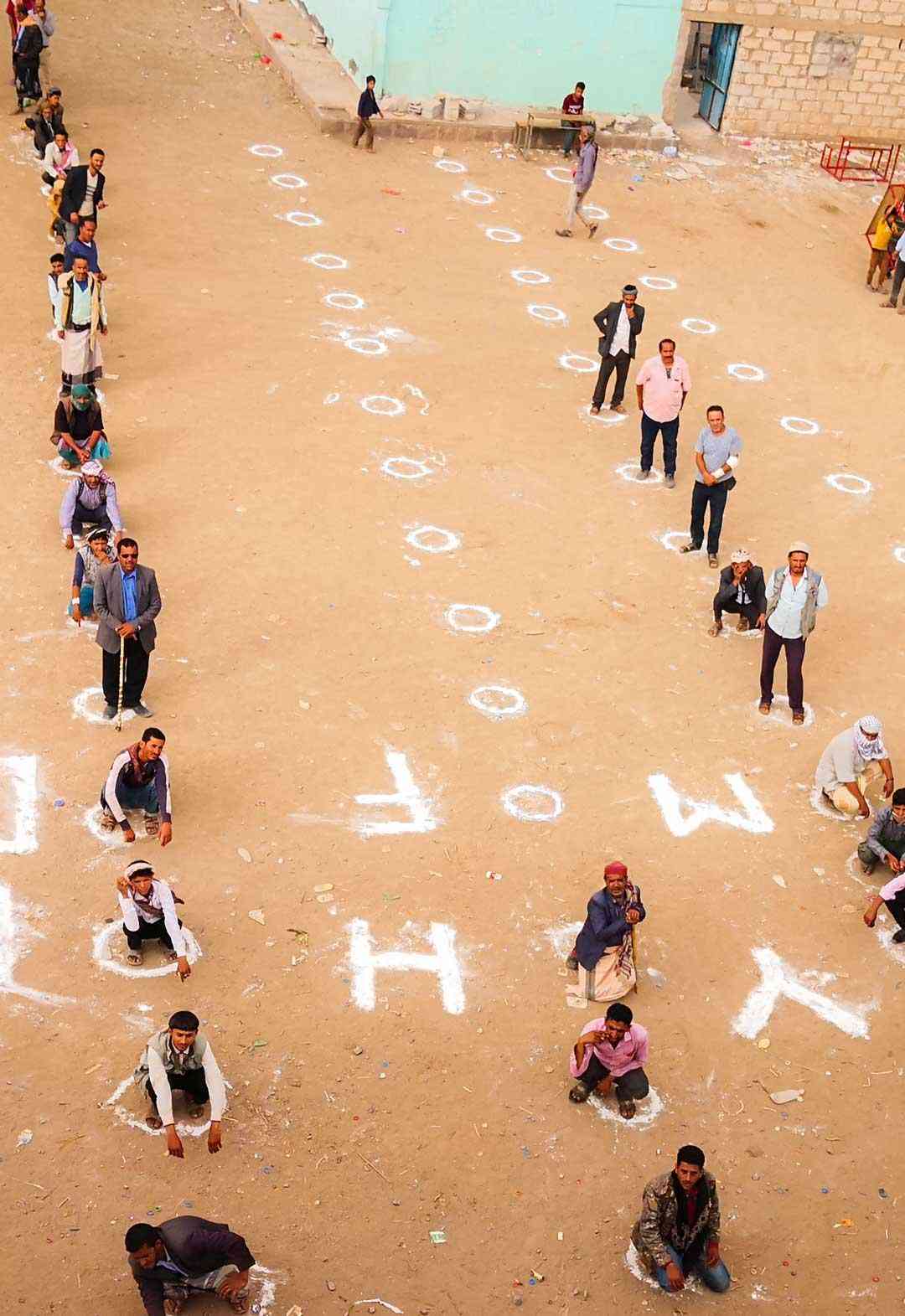 Media Centre
Innovation as a driver of change: the use of new and emerging technologies and humanitarian data
Events