Displacement in times of armed conflict: How international humanitarian law protects in war, and why it matters 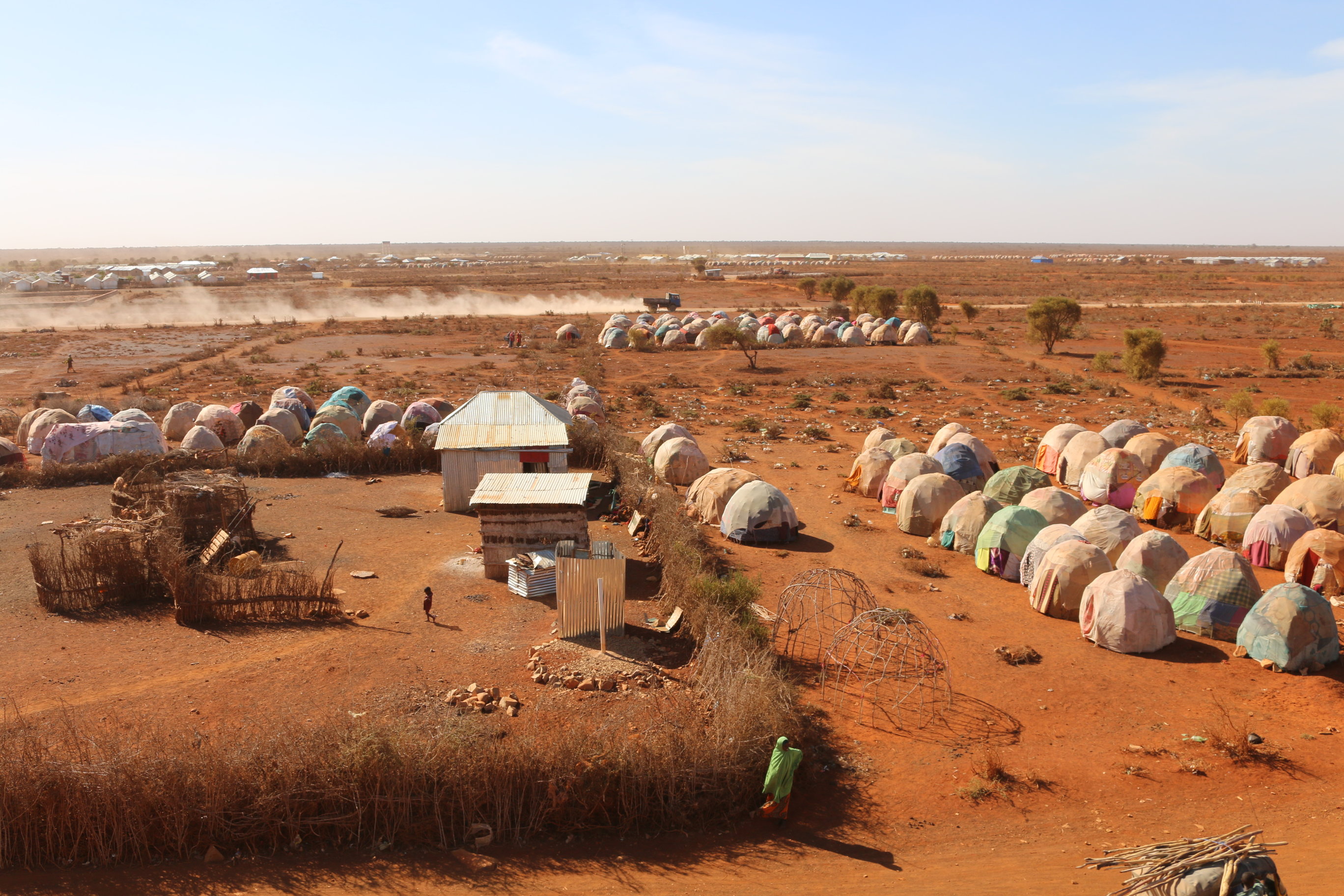 This event launches the findings of this study. Displacement in times of armed conflict: How international humanitarian law protects in war, and why it matters, examines the intersection between IHL and displacement, and provides insights for determining whether violations of, or respect for IHL have a fostering or mitigating impact on displacement.

This study is the first of the IHL Impact research series. Carried out under the umbrella of the Changing the narrative on international humanitarian law initiative, the research collects evidence that showcases the real impact of IHL during armed conflicts and examines the effects that arise from both compliance with, and violations of, IHL.

The event forms part of the Global Research and Debate Cycle on Migration and Displacement.

Vincent Bernard, Editor-in-chief of the International Revue of the Red Cross, Head of Law and Policy Forum, ICRC

Joachime Nason, Head of the Humanitarian and Migration Section, EU Delegation to the UN and other International Organisations in Geneva