Understanding and estimating displacement in the Northern Triangle of Central America 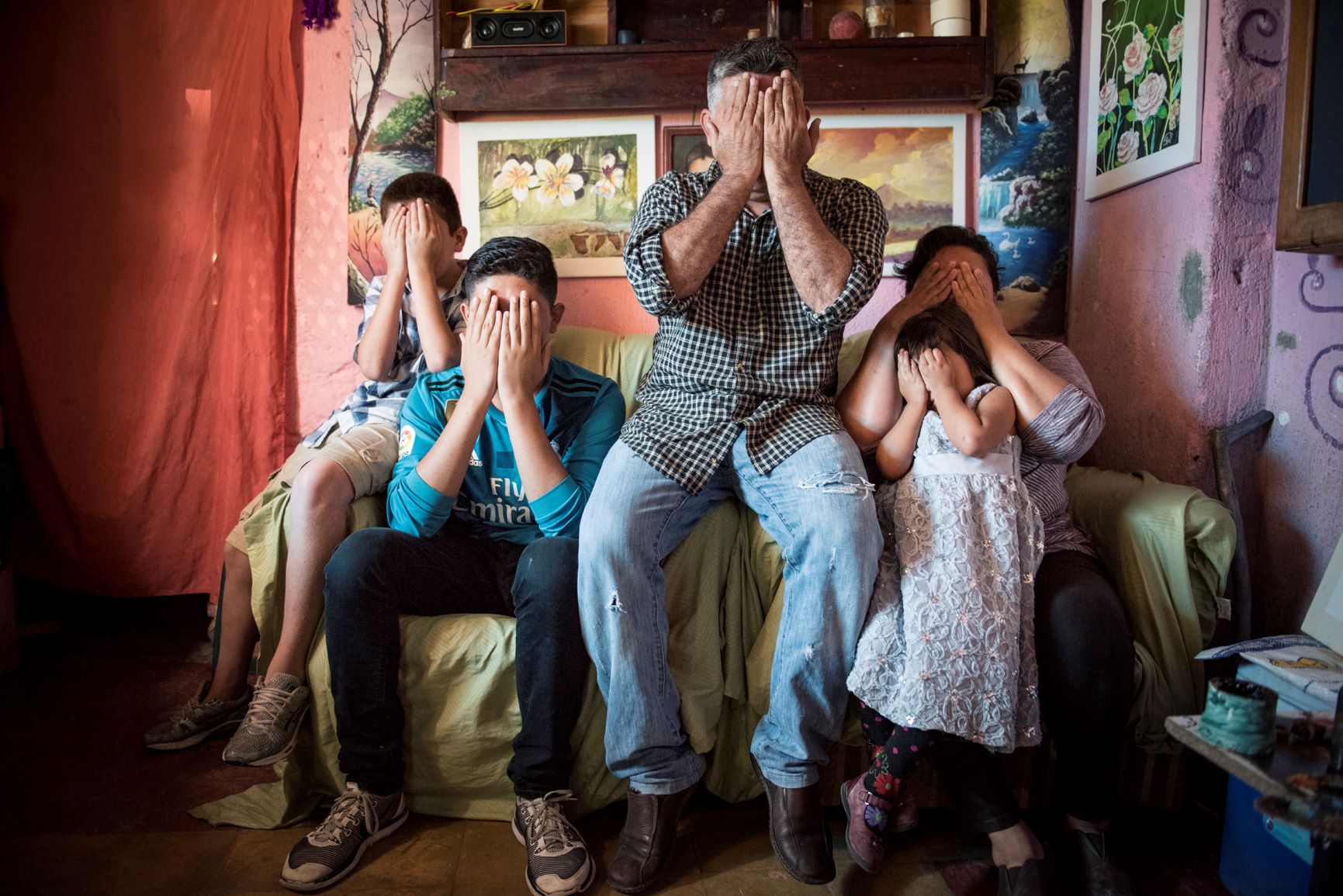 by the Internal Displacement Monitoring Centre

10:00 am public launch on Tuesday, followed by a two-day technical workshop

Please find a report of the workshop here.

Organised criminal violence associated with drug trafficking and gang activity has reached epidemic proportions in the Northern Triangle of Central America (NTCA) in recent years. In El Salvador, Guatemala and Honduras, IDMC estimates there were at least 432,000 IDPs as of the end of 2017, many of them driven from, and within, cities suffering the highest homicide rates in the world and levels of violence comparable with a war zone.

With increased attention to the violence, and associated factors such as poverty, inequality and weak governance, has come a growing awareness of the many ways in which gang violence forces people to abandon their homes in search of safety. However, most of the existing evidence on this form of internal displacement in the NTCA remains anecdotal, and data on IDPs – in terms of figures, locations, vulnerabilities and needs – is not collected through a harmonized approach to allow for comparison at regional level. There is, as such, a growing urgency to understand the phenomenon – the drivers, triggers, impacts and patterns – of internal displacement so as to provide the evidence base for operational and policy responses.

This September marks the end of the first year of IDMC’s project 'Understanding and estimating displacement in the NTCA', a two-year project financed by the United States Department of State's Bureau of Population, Refugees and Migration. We have been working with researchers and partners to develop a common conceptual framework of what constitutes internal displacement in the context of criminal violence in El Salvador, Guatemala and Honduras. We have also worked with partners to consolidate existing data on the numbers, profiles, locations and needs of the most vulnerable IDPs in the region.

To take stock of the progress and challenges of the first year of the project, present our findings to date and position the project for an impactful second year, IDMC invites you to a two-day stakeholder conference and technical workshop in Tegucigalpa, Honduras. We will launch the research findings to date, as well as a first iteration system dynamics model of displacement in El Salvador. Following a public launch of these findings with stakeholders, we will then hold a more technical workshop with partners and stakeholders in which we will review research findings from all three countries and validate the conceptual framework for El Salvador using a system dynamics approach. We also hope to move towards establishing a regional data peer review group, defining topics and variables for this group to focus on, identifying relevant data sources, and drafting a work plan.

RSVP by emailing: andres.lizcano@idmc.ch no later than close of business Friday, 14 September 2018, specifying whether you will be attending the public launch, the two-day technical workshop, or both.

Please note that the participants who RSVP to the technical workshop will receive a detailed agenda as well as advanced copies of the reports for their review.