Civil society engagement in urban displacement: lessons from Mexico City a year after the 19-S earthquake 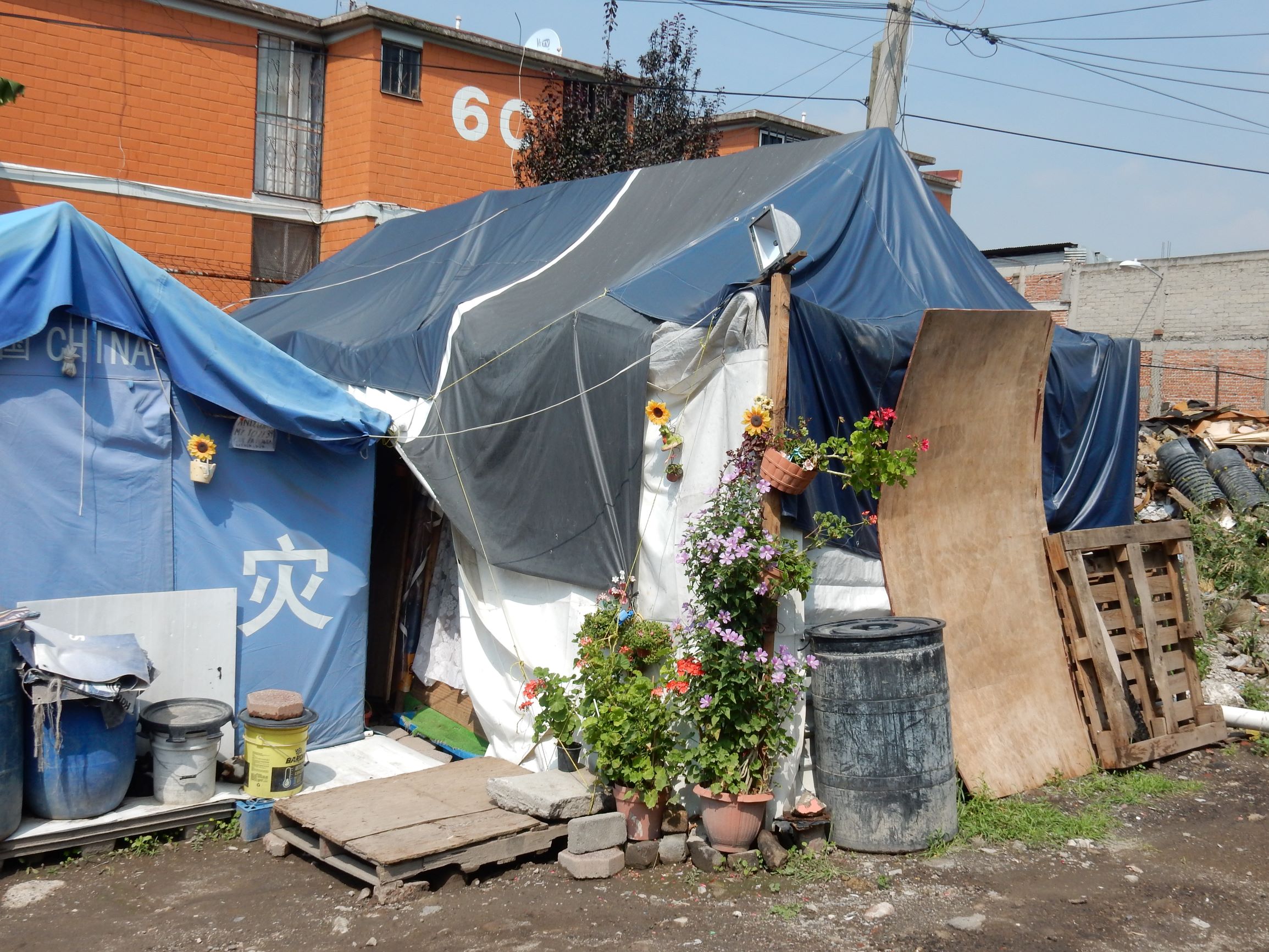 On this day in 2017, a 7.1 magnitude earthquake, known locally as 19-S, shook Mexico City displacing over 100,000 people. One year on and many people remain displaced but numbers are difficult to come by. They are mainly urban poor and marginalized communities that were disproportionately affected by the disaster and have not received adequate support to recover and rebuild. Living in tents and improvised settlements in the street, they see how government promises to restore their living conditions are vanishing in a changing political environment (elections were held in June, and a new president will take office in December 2018).

When we talk about urban displacement, two key principles apply: first, that in the context of humanitarian crises, aid agencies need to collaborate with local and national governments and align their interventions with ongoing urban development and future planning. Second, that governments are responsible for ensuring that those actions are implemented in the long run. If both principles are applied correctly, we would witness a successful bridging of the often quoted “humanitarian and development gap”.

Such responses tend to refer to top-down action where the people displaced are assisted and protected. But what we tend to forget is that they are key actors of their own resilience, and that non-displaced communities can also play their part in responding to urban crises. This makes us think: what is the role of citizens, including those displaced, in the context of such crises? In our recent visit to Mexico City, we realized how powerful civil society engagement can be in addressing and reducing the impacts of urban displacement. 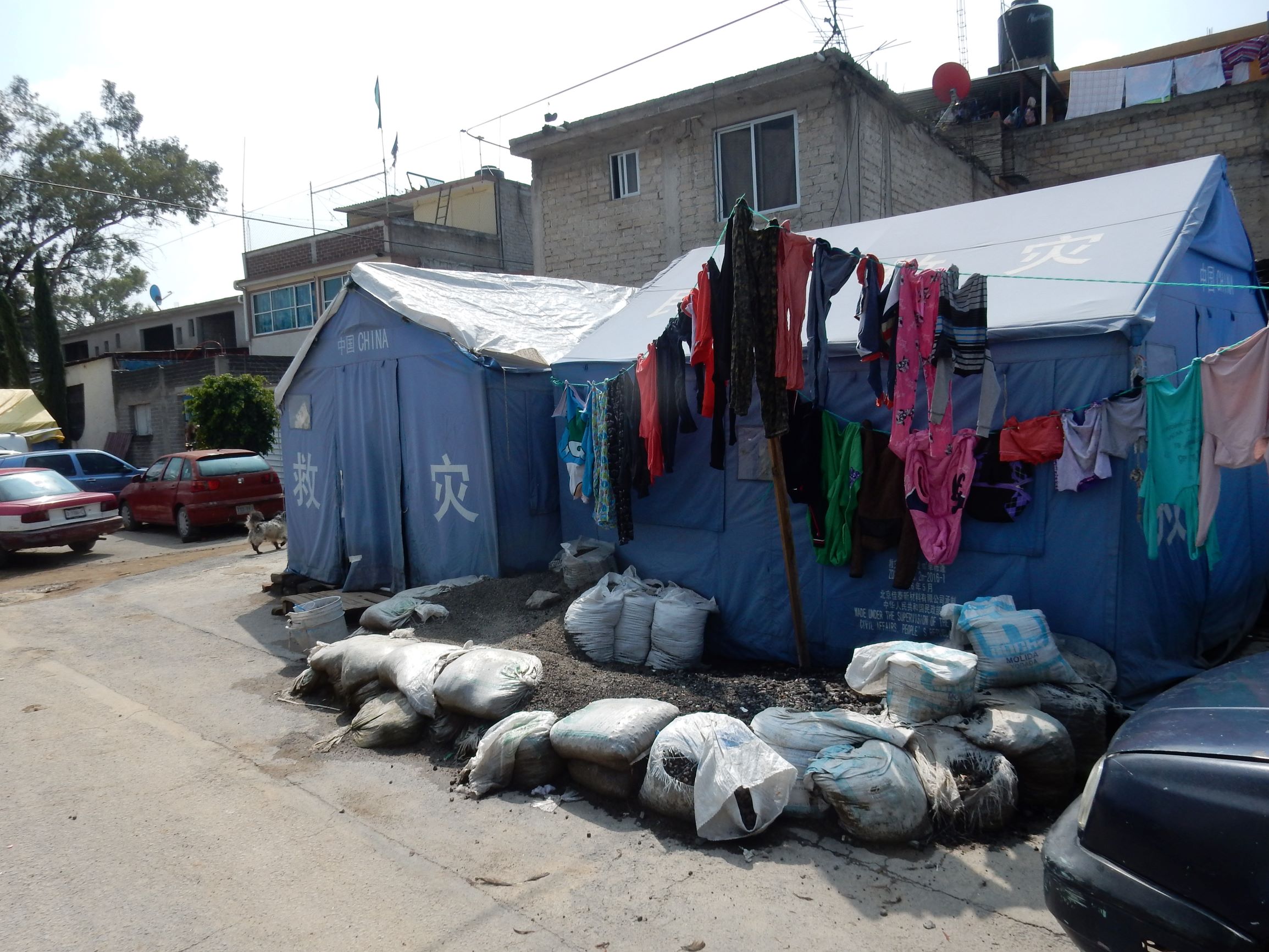 In urban areas such as Mexico City, poverty and lack of adequate housing are at the centre of the disaster displacement problem. For decades, and particularly after the last big earthquake in 1985, the lack of affordable housing created a situation in which poor and displaced families occupied abandoned buildings and settled informally on the outskirts of the city with no, or very limited, access to basic services. Over the years, they built their houses without any regulation or implementation of building codes. Such settlements became two - three storey buildings hosting several families each.

While the government knew about the risks of having informal settlements in hazard-prone areas, no actions were taken to stop the generation of risk. When the 19-S earthquake struck, the combination of hazard intensity, high population exposure and physical and socio-economic vulnerability triggered the displacement of over 100,000 people.

Put in different terms, since 1985, people have tried to rebuild their lives and get out of poverty, but in the process, disaster risk kept rising due to the informal nature of urbanization. Displacement in Mexico City last year was no more than the outcome of unsustainable urban development practices.

We visited displaced communities in Iztapalapa, in Colonia La Planta, and Venustiano Carranza, in Colonia Morelos, some of the poorest communities in Mexico City. The living conditions remain as dire as they were a year ago. The difference, however, is that the impacts of the earthquake disappeared from the media headlines, and so did donations to support those affected. Gradually, civil society organisations supporting recovery ran out of money. People were forgotten. 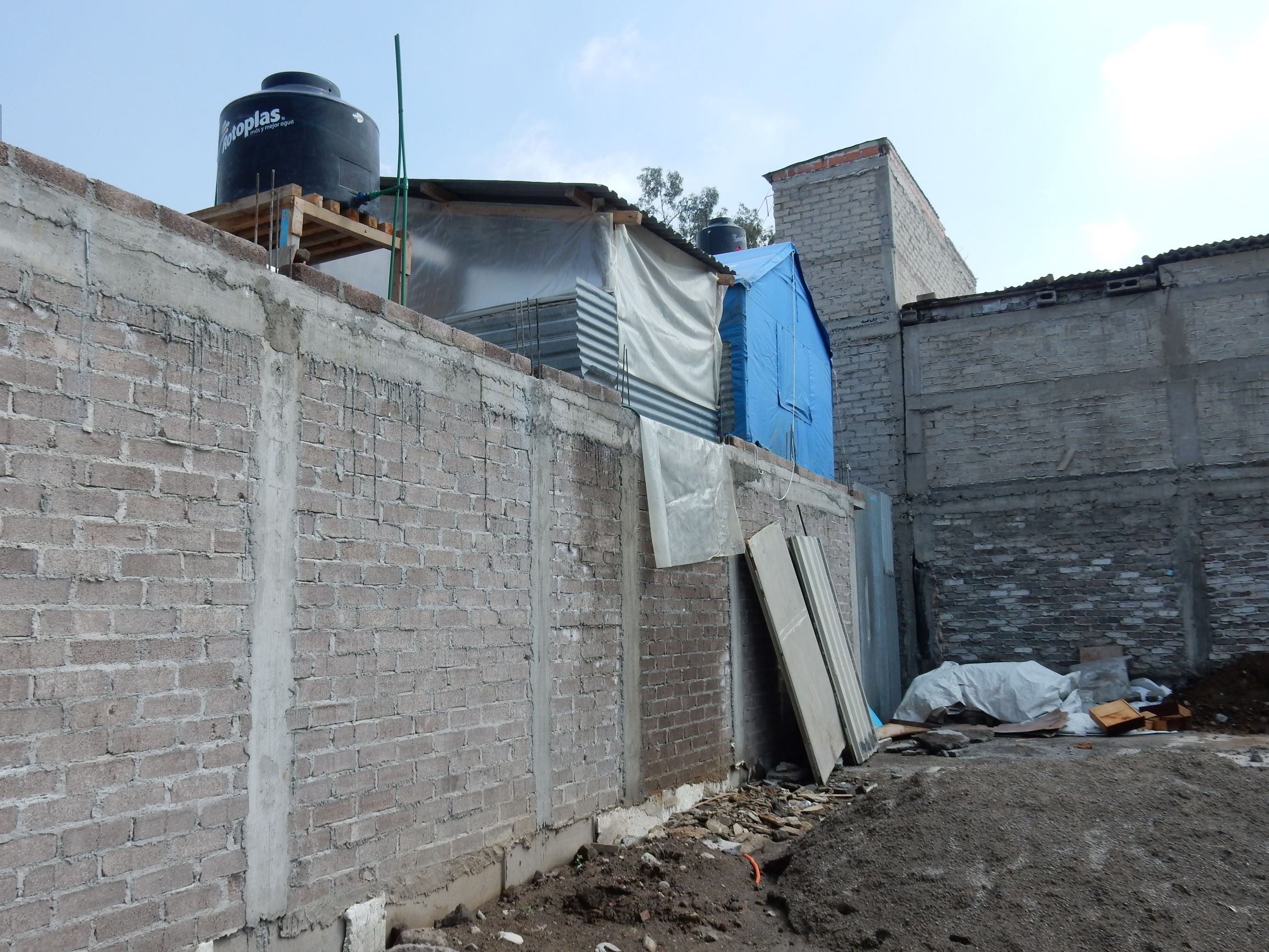 Beyond the basic humanitarian support that people need, the priority for the government is to restore the damaged buildings and demolish those that are uninhabitable. But the challenges go beyond reconstruction of the physical assets. In Colonia Morelos, for example, land titling is an issue. The owner of each property receives compensation for the plot. But it is the several families informally occupying the property that find themselves even more vulnerable with a complete lack of tenure security. Living in tents on the site, they face water leaking and the threat of diseases. In Iztapalapa, the government talks about relocation, given that the neighbourhood is geologically unsuitable for construction. Nothing is being done so far, and in this vacuum, people are rebuilding in place, putting themselves at risk of future disasters.

Without the civil society engagement that has characterized the earthquake recovery in Mexico, the communities of Iztapalapa and Colonia Morelos would be in even worse conditions. They share donated medicine, food and clothes, even with those that are not displaced but who lack the basics. The colossal work of finding housing, health and other basic services is mainly led by engaged and altruistic civilians who depend on donations to carry out their work. NGOs and civil society platforms such as Fuerza Médica, Lago Tanganica 67, Habitat for Humanity and Brigada.mx, among others, have greatly contributed in supporting those displaced. In a corrupt environment, transparency is their flag.

Both the affected communities and the organisations that support them know about government responsibility, but they do not rely on it. They probably have never heard about the humanitarian and development gap, but they are filling it. They do not even talk about internal displacement, and yet, they are doing a remarkable job in reducing the impacts of displacement. From day-1, when buildings collapsed and people were trapped in the rubble, to present, where demolition and reconstruction are the priority, Mexican civilians have been the ones finding solutions that are urgently needed.

Last, but not least, what the Mexican example shows us is that none of the challenges faced by these communities after the 19-S can be disassociated from the broader challenges brought on by chronic urban poverty and lack of opportunity that transcend the earthquake impacts. With increasing urbanization in low and middle-income countries, displacement risk creation is becoming the new normal, despite progress in disaster risk reduction policies and plans that, in the Mexican case, could be defined as very advanced. How to curb this trend remains a question; but what we do know is that people need to be put first, and that we have a lot to learn from their own agency, capacity and strategies in coping with urban crises.

Media Centre
Science warns us that climate change will drive more people from their homes. So what should we do about it?