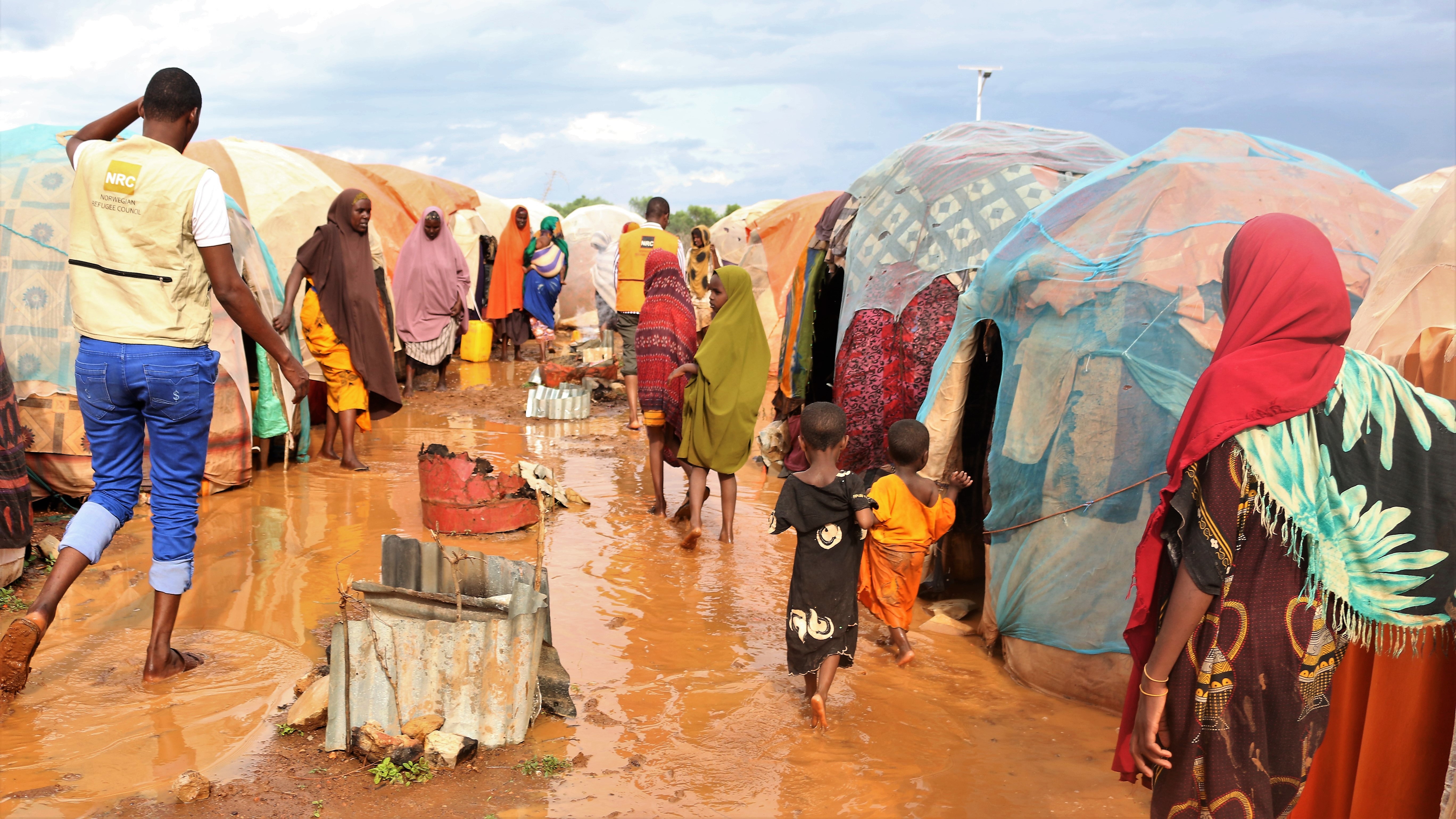 With the right policies and planning, hazards like storms and wildfires need not always lead to homelessness

Two months since Cyclone Idai struck the southeast African nation of Mozambique in mid-March, communities are still dealing with the devastating impacts, including a cholera outbreak and widespread hunger owing to the destruction of crops.

The storm is estimated to have killed at least 600 people, destroyed more than 110,000 homes and caused 400,000 displacements. Six weeks later, cyclone Kenneth battered the northern part of the country. People in remote areas are still waiting for aid to reach them.

Disasters displace millions
Mozambique is just one recent example of an extreme weather event triggering mass internal displacement. A new report by the Internal Displacement Monitoring Centre (IDMC) shows that 1,600 disaster events were recorded in 2018, from monsoon flooding in India to wildfires in the United States, leading to 17.2 million new displacements, some of them short-term evacuations.

Since IDMC began collecting data on this form of displacement in 2008, natural hazards have uprooted about 265 million people, with more than three times as many forced movements as those caused by conflict and violence. This is proof that displacement associated with disasters is one of the most significant humanitarian and development challenges we face in the 21st century.

Accountability starts with accuracy
Given the global scale of this issue, we must focus our attention on collecting more and better data. An upcoming report from IDMC, Disaster Displacement: A global review, published later this week, identifies the key gaps and provides action-oriented recommendations to overcome them.

If countries want to make progress on reducing the numbers of people affected by disasters, we need to know how many people are evacuated or displaced before, during and after a disaster, and the number of damaged or destroyed homes over time.

Then we need global standards to make the data collected by a range of actors for a variety of reasons to be more consistent, more comparable and more useful to decision-makers.

Third, we need to monitor, report on and respond to all instances of displacement, no matter how small the scale.

Some island states in the Pacific, for example, are frequently affected by tropical storms, earthquakes and volcanoes. But because they are remote, and the number of people displaced is relatively small, the disasters are invisible despite the relevant impacts being huge.

In early 2018, tropical cyclone Gita left a trail of destruction across American Samoa, New Zealand, Tonga and Samoa. Tonga suffered damage equivalent to 38 percent of its GDP and around 8 percent of American Samoa’s population was displaced. If not properly addressed, especially in hazard-prone areas, people risk falling into a cycle of repeated displacement.

Guidance for governments
The Sendai Framework includes clear references to displacement associated with disasters. For two of its seven targets, existing indicators already provide the basis for better understanding the issue: the number of people whose homes were destroyed by disasters, and the percentage of the population protected from disasters by pre-emptive evacuations.

If countries around the world report systematically on these metrics, it will go a long way towards improving our understanding of the magnitude of disaster displacement, and how we manage the risk and impacts.

UNDRR also publishes guidelines this week - led by several partners including the Norwegian Refugee Council and the Platform on Disaster Displacement - on how to reduce risk, address impacts and strengthen resilience to displacement caused by disasters.

This “Words into Action” guide will help government authorities integrate disaster displacement and other related forms of human mobility into national and local strategies for disaster risk reduction.

Combined with the recommendations from IDMC’s new report, we now have a strong basis to better prepare, respond to and reduce the risk of disaster displacement, and to ensure that hazards need not always lead to homelessness.

This opinion piece was originally published by the Thomson Reuters Foundation.