Displaced and isolated: the realities of COVID19 for internally displaced people in Lagos, Nigeria 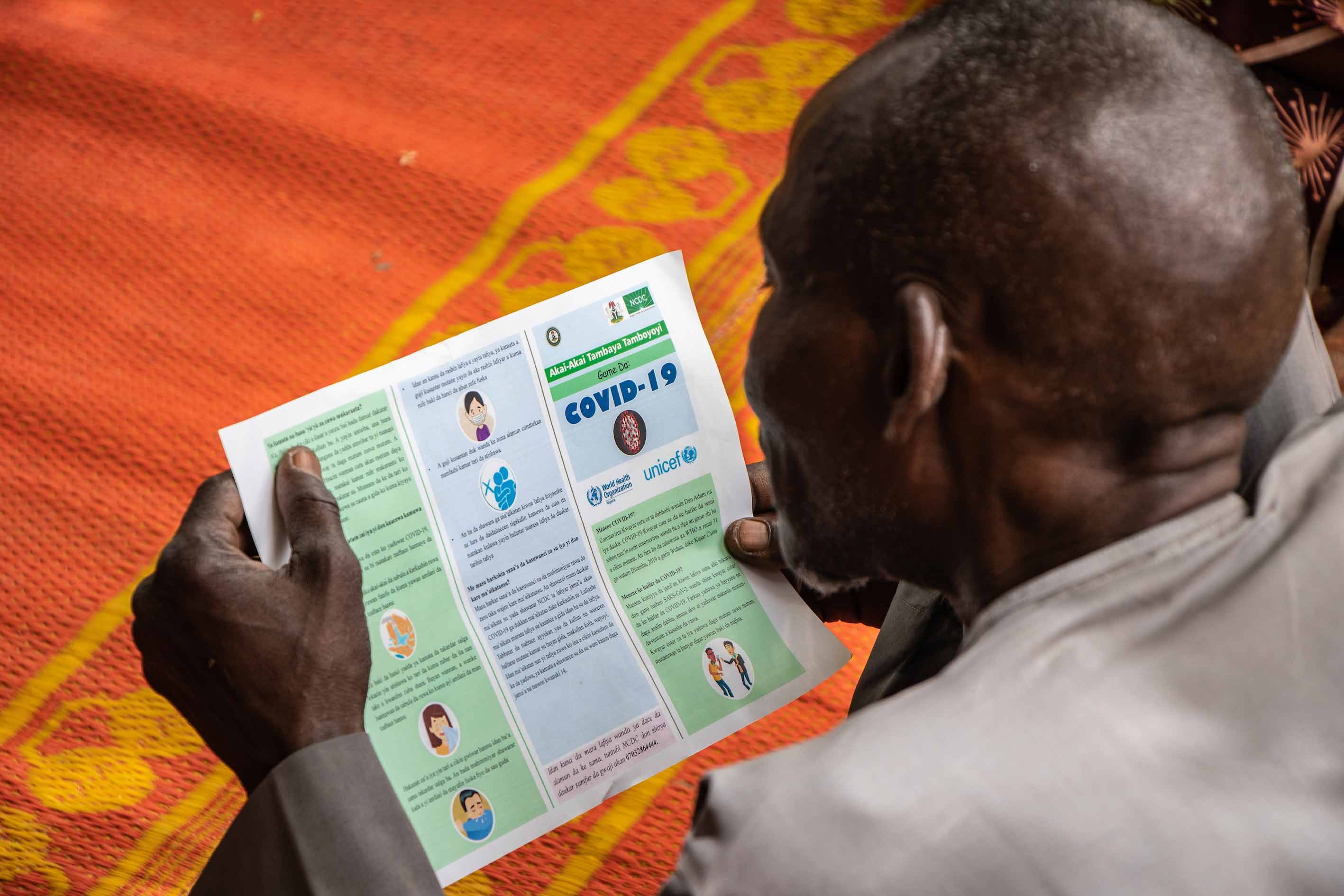 The pandemic has heralded difficult times for everyone, everywhere. Imagine what it is like for vulnerable internally displaced people in cities like Lagos with high levels of inequality. They moved to the city in search of safety, hoping for a chance to rebuild their lives. Instead, the virus is putting their lives and livelihoods at risk.

As of 1st April, Nigeria had recorded 173 cases of Coronavirus, predominantly in Lagos, Abuja and Ogun state. With 82 cases, the city of Lagos is so far most affected. In a bid to contain the virus, Lagos has been under total shutdown since 29th March. The shutdown is difficult for all city dwellers, but it is particularly challenging for internally displaced people (IDPs) and the urban poor.

With a estimated population of 21 million, Lagos is the largest city in Africa. The city’s economy is bigger than that of 42 African nations, including Ghana, Kenya and Tanzania. Its economic growth attracts rapid urbanisation: the metropolis is thought to receive some 123,000 migrants daily, including many IDPs.

Although IDMC has not verified a figure for the total number of IDPs in Lagos, numbers are thought to exceed 100,000.[1] Existing structural inequalities and discriminatory policies make them susceptible to further vulnerabilities and human rights violations, including deportation back to their regions of origin. The shutdown and its enforcement will exacerbate these vulnerabilities and expose IDPs in Lagos to further violations of human rights.

Displaced people in Lagos face severe discrimination in the city’s existing slum communities, which often forces them to set up shelters in new informal settlements. Others remain homeless and sleep in churches, under bridges, or in abandoned properties. The Lagos shutdown has put displaced people in the spotlight and has seen mass eviction from places that would not otherwise be visible to the Lagos state enforcement authorities.

Videos circulating on social media suggest that vulnerable groups living in unsafe shelters are being victimised. Displaced people living under bridges and in abandoned properties, including many women and children, reported that their shelters had been raided.[2] Human rights activist Femi Falana has warned that the enforcement of the stay-at-home order is leading to human right abuses and violence against vulnerable groups. This could be resulting in secondary displacement for displaced populations.

Many of Lagos’ displaced people were previously engaged in small-scale farming. They often lack the necessary skills required to gain formal employment in cities, and therefore depend on the informal economy to make ends meet. Even this requires at least a little start-up capital, which means men stand a higher chance of making an income than women.

The majority of displaced people in Lagos earn a daily living in the informal transportation system, in open markets or through street trading. The total shutdown has made it impossible for many displaced people to work. Although the state government is distributing relief materials, reports from the displaced communities suggest that none have yet benefited from such distributions.

“I live in an unfinished building in Lekki, Lagos with my family and other IDP community people. I work as a marketer and delivery man for a Chinese hair extension company and I was earning two Naira daily. On Sunday, when the lockdown was announced, I did not have any chance to even go and buy food with the little money I had because it was already night. I have five children, what will I feed them for two weeks? The Lagos state government claims to be distributing food since Monday, but none of the other IDPs I know in Lagos have received food. How can we receive the food when we cannot even allow them to see that we are living here?”

Overcrowding of displaced people’s shelters in cities makes social distancing all but impossible. These shelters often lack access to water and sanitation, which can further undermine attempts to contain the disease.

Many displaced people rely on purchasing clean water from informal water vendors. Because of the lockdown these vendors are no longer able to work, which makes displaced people susceptible to drinking unsafe water. This could lead to another health crisis within this already vulnerable community.

Covid19 is both heightening and bringing to the fore the vulnerabilities of Lagos’ displaced population, typically invisibilised in the city. The lack of consideration for displaced people in the planning of the shutdown shows that the city lacks the social structures to support vulnerable citizens in emergencies. Yet loss of income due to Covid19 threatens to significantly increase the number of poor people in Lagos and have severe consequences for the city’s sustainable development.

[1] Working paper by Roberts and Okanya (2020), under review for publication

[2] Testimonies obtained by the author

Publication
5 key findings on internal displacement and mental health
Expert opinion
Post-coup displacement in Myanmar: What we know, and what we don't
Expert opinion
An Unequal Pandemic: Insights and Evidence from Communities and Civil Society Organisations