The crisis in Afghanistan has slipped down the international agenda in recent years, increasingly obscured by others such as Syria and Yemen. This despite the fact that it is still one of the largest and longest-running refugee crises on the planet, conflict is escalating and ever more people are forced to flee their homes.

It escaped many people’s notice that the UN reclassified Afghanistan in 2017 from a post-conflict country to one in active conflict, as it became clear that it was once again in the throes of all-out war. Eighty conflict incidents a day were recorded between July and September this year, the highest figure in six years, and the Taliban attacked and took control of 16 district capitals. 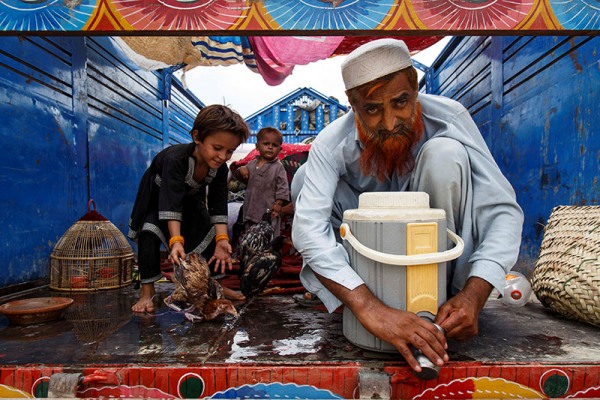 A fleeing undocumented returnee family stops on the road from the border crossing to rest and also clean some of their poultry livestock. Photo: NRC/Jim Huylebroek

The number of people who fled their homes to take refuge within the country grew from 492,000 in 2012 to well over 1.5 million toward the end of 2016. More than 650,000 people were displaced in 2016 alone, and for many it was not the first time. The humanitarian country team reports that more than 50 per cent of Afghanistan’s IDPs have had their lives uprooted at least twice, up from only seven per cent five years ago.

It is against this increasingly volatile backdrop that more and more people are returning to the country. Nearly 500,000 undocumented Afghans returned from Pakistan and Iran between January and November this year, and many of them were forced or coerced into doing so. Among those who chose to return, many felt they had few if any other options. And whatever their reasons for going “home”, large numbers have been unable to settle properly and effectively consigned to a life in internal displacement.

Our new case study looks at the fate of these returnee-IDPs and the main obstacles they face in trying to achieve durable solutions. Their living conditions tend to be poor at best, they struggle and in many cases fail to earn enough to survive on, and few have access to even the most basic of services. 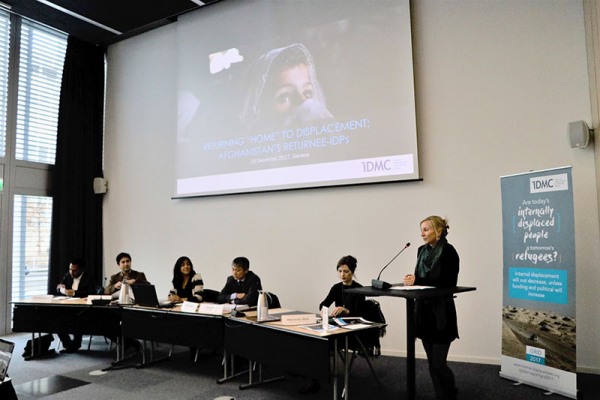 Global, regional and national commitments to address large movements of refugees and migrants must take this reality into account. We need to join the dots across the displacement continuum and acknowledge that returnees and deportees unable to integrate sustainability in their places of origin or elsewhere in the country effectively become IDPs. As such they should be included in planning and policy for internal displacement and an integrated response to durable solutions built upon better and coordinated data.