Internal displacement: What’s development got to do with it?

A family displaced by the Thilawa Special Economic Zone in Myanmar, finding themselves in debt, sold their house and built a small one near a relocation site in Thilawa. Photo: Earthrights International, July 2017

UN member states agreed to a monumental undertaking when they adopted the 2030 Agenda for Sustainable Development. By that year, they aim to eradicate poverty, eliminate inequalities – including gender equality – build peaceful, just and inclusive societies, safeguard human rights and protect the planet.

If that were not enough, they also pledged to “leave no one behind” and “reach the furthest behind first”. This represents a huge promise, including for the tens of millions of people internally displaced around the world.

There is, however, an elephant in the room that no one seems to talk about. Investments to achieve these goals do not only have positive effects. Indeed, they may displace people from their homes and disrupt their livelihoods, dragging down national development targets and undermining achievement of the 2030 agenda in the process.

Decades of research shows that such displacement for “development” has tended to impoverish and marginalise those displaced. A look at SDG 9 on industry and infrastructure demonstrates the risk of development work taking two steps forward and one step back.

In the city of Kochi in the southern Indian state of Kerala, for example, a large-scale urban infrastructure project has been the biggest driver of displacement over the last decade. The international container trans-shipment terminal (ICTT) required 90 hectares of land. People were not displaced to make way for the terminal itself, but construction of its associated road and rail infrastructure affected 326 families, or around 1600 people, either through the loss of their homes, part of their land or property, or access to livelihoods.

The ICTT project has simultaneously contributed to and undermined India’s development goals. It has helped to boost economic growth and employment, but the displacement it has caused has led to setbacks in other areas and increased poverty and ill-health among those affected. It has also polluted marine ecosystems key to local livelihoods. 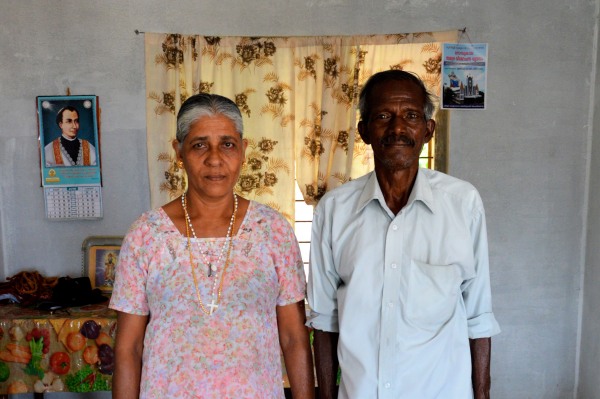 A husband and wife in their house on the outskirts of Kochi Kerala where they have resettled following displacement to make way for the international container trans-shipment terminal (ICTT). They feel isolated and the lack of affordable transport options has distanced them from their family and friends. Photo: IDMC, March 2016

In Myanmar too, investments aimed at boosting economic growth have had dire economic consequences for some. The Thilawa special economic zone (SEZ) will mainly house textile mills, food and beverage and spare parts factories, and other manufacturing industries. It also requires major water, gas, electricity, transport and telecommunications infrastructure to service them. Phase one required more than 400 hectares of land and displaced 68 households, or around 300 people, and phase two will require 2,000 hectares and displace another 846 households or around 3700 people.

Like the ICTT project in Kochi, the Thilawa SEZ may help to boost economic growth and employment, but in doing so it has also caused displacement and so contributed to impoverishment, poor health, fewer education opportunities and deepening inequality. The Myanmar government and other investors are in a position to avoid these development setbacks in the next phase of the project. 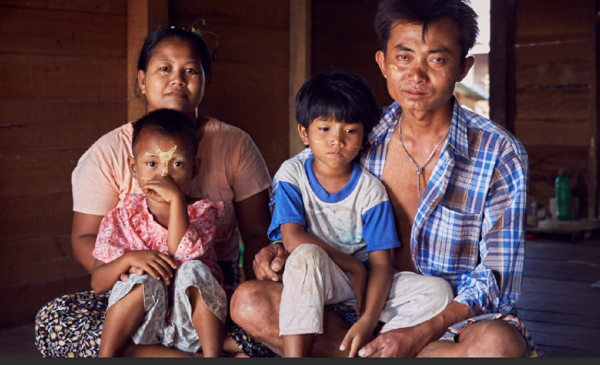 It is not only IDPs who suffer the adverse effects of displacement. So does society, the economy, polity, security and environment. They affect development in the short term, and if left unaddressed can generate longer-term inequality, fragility, vulnerability and even onward displacement.

There was an opportunity at this year’s high-level political forum on the SDGs to go beyond the pledge to leave no one behind and articulate how this might actually be achieved for IDPs and other vulnerable groups.

Sadly, the only reference to displacement in the ministerial declaration is about strengthening institutions for those affected by forced displacement. This is important if it is about addressing the protection and assistance needs of the displaced. But it is far from enough.

Rather than focusing on addressing the setbacks created in the name of progress, a comprehensive risk perspective and prevention principle should be applied. Without them, the pledge will remain a lofty goal.