Is urban reconstruction the key to reducing protracted displacement in the Middle East? 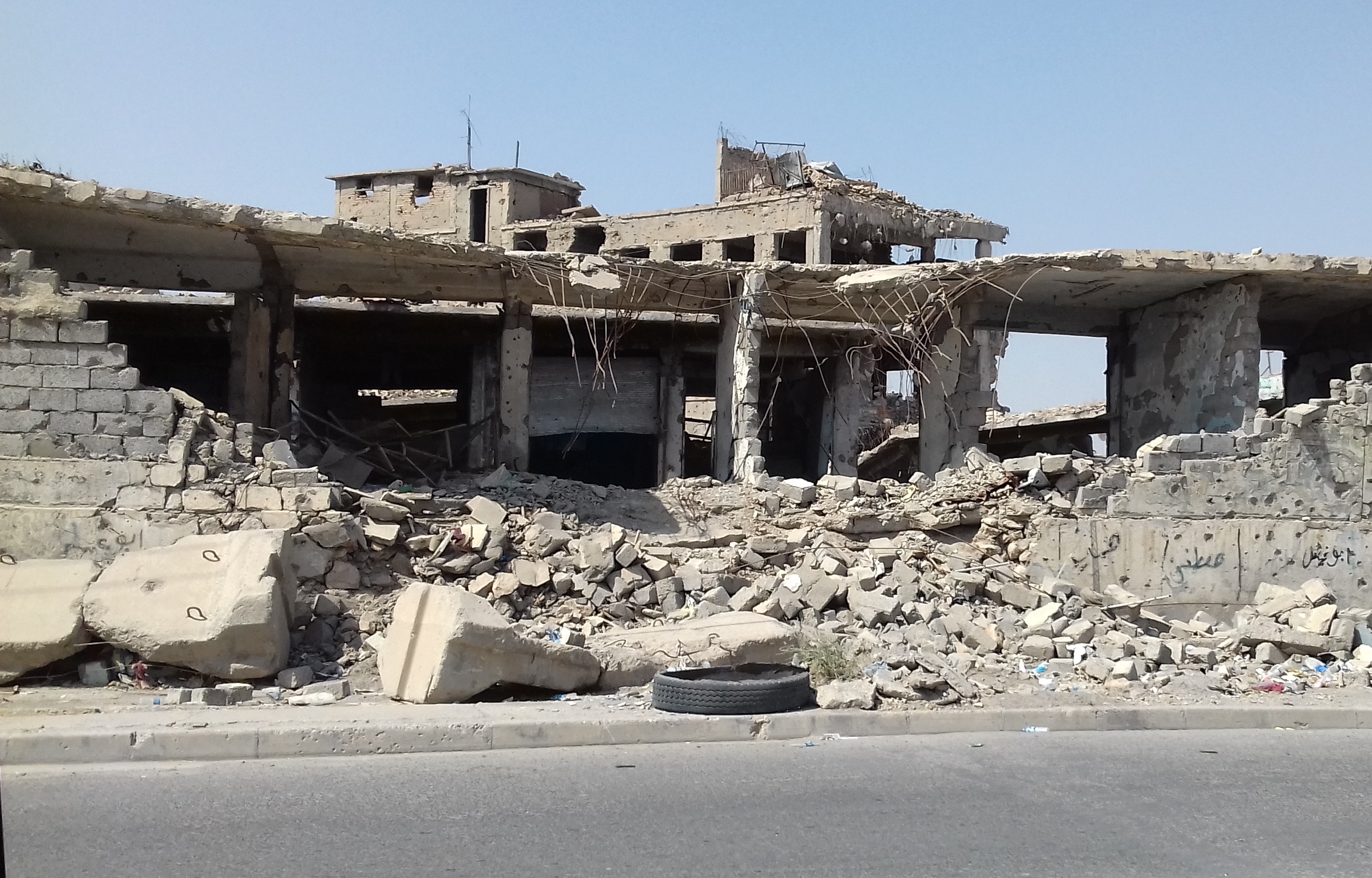 New figures published last week reveal that 11 million people are still displaced from their homes in the Middle East and North Africa because of ongoing conflict in Syria and Yemen, escalating violence in Libya, and hampered returns in Iraq. Conflict in the region is increasingly playing out in cities like Dara'a, Hodeidah and Tripoli. Even in urban areas where the fighting has stopped, like Mosul, widespread destruction and a lack of access to basic services are preventing people from returning home. Investing in recovery and reconstruction efforts is vital to reducing protracted displacement in the region. 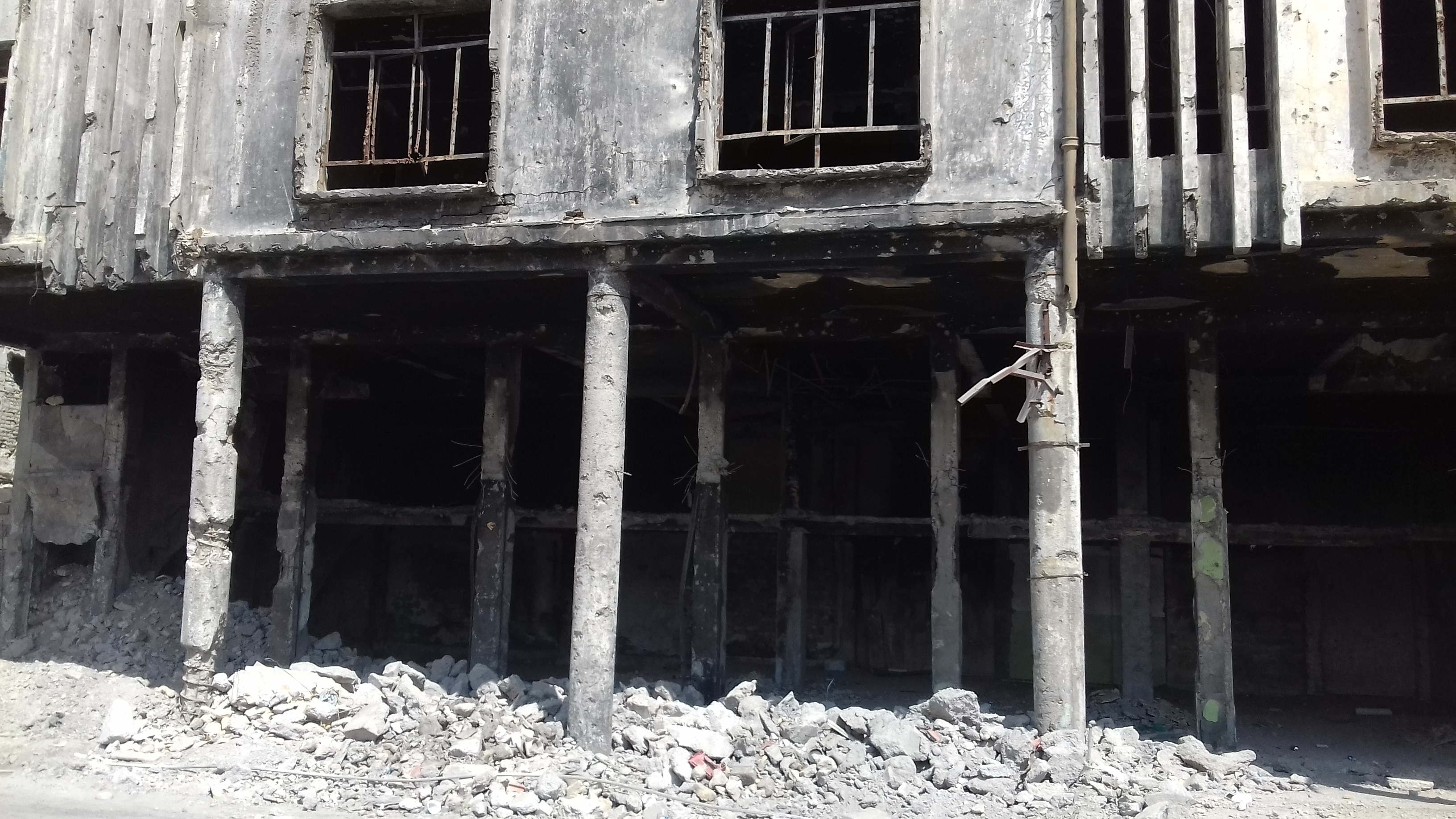 The conflict with ISIL ended in December 2017. Over four million have since returned, but amidst the destruction, people have been forced to live in inhabitable and unsafe buildings - effectively returning to displacement.

The scale of the destruction in Mosul, a city 400km north of Baghdad, is staggering, with around 8 million tons of rubble reported. An estimated 5,000 buildings in the Old City alone were destroyed or severely damaged by the fighting. In and around the city, nearly 30,000 people are living in damaged or alternative buildings:

“I returned to my house and found it completely destroyed, just a pile of stones. So I went to live in a school. It’s been a year since I came here. I live with ten families. Each family lives in a classroom. […] It’s not a life.” IDP in Mosul, 3 September 2018.

Alongside widespread damage to housing, infrastructure was also devastated across Mosul. Over 60 schools were completely destroyed, and nine of Mosul’s 13 hospitals were damaged in the fighting. The electricity and water networks also suffered extensive damage. Even for the services that survived, many are severely disrupted due to a loss of personnel to operate them.

Without access to reliable basic services, displaced families and communities cannot effectively rebuild their lives, suggesting that many of the returns thus far have not been successful. The lack of essential services is also preventing some displaced people from returning home in the first place:

“Reconstruction is ongoing, but I can’t return because my street is destroyed and there are no water or electricity services in the area.” Iraqi IDP in Mosul, 2 September 2018.

Businesses have also been damaged and destroyed, which means many people have lost their livelihoods. While large scale employment opportunities lie in reconstruction, access to jobs is for now a major challenge for people returning to Mosul.

Despite the high number of returns, over 1.9 million people in Iraq are still living in situations of internal displacement. Many are postponing their return until more progress has been made in terms of reconstruction. Damage to housing is the main obstacle for the return of around 15,000 families from Mosul still residing in camps. “I don’t have enough money to rebuild my home”, shared one IDP in Hamam al Alil camp.

Reconstruction is, of course, ongoing. The 2019 UN Initial Planning Framework for the Reconstruction of Mosul looks at rebuilding, not only destroyed houses, but also public and social spaces including markets. The plan aims to re-establish the infrastructure that supports the provision of basic services and transportation and create an enabling environment for investments and the development of urban economies to provide work opportunities for those who return.

The reconstruction of Mosul, however, could cost up to US$1.8 billion per year. And, because of the presence of booby-traps and left-over explosives, clearing the rubble could take decades.

Investment in recovery and reconstruction efforts will be vital to speed up the rate of safe and sustainable returns and reduce the risk of future protracted displacement in the region.

Media Centre
Conflict in Ukraine: What do we know about the internal displacement situation so far?
Expert opinion
More than half a million displacements across south-eastern Africa as five tropical storms strike in two months