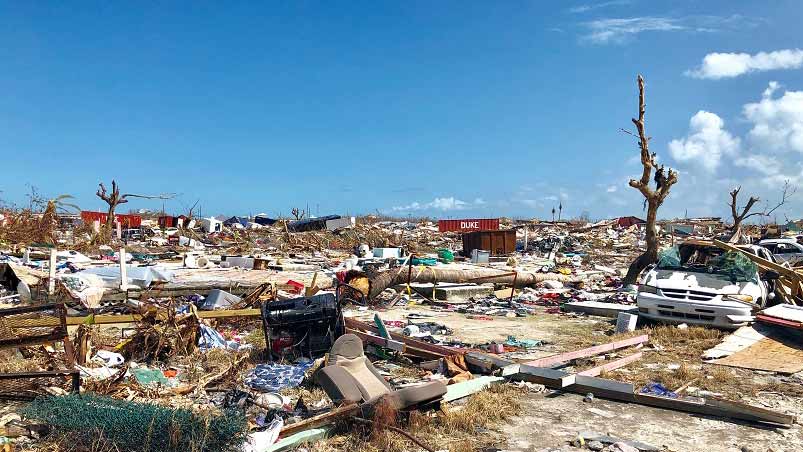 When extreme weather events coincide with uncommonly high tides caused by the alignment of solar and lunar gravitational pulls, the risk of displacement enters uncharted territory. King Tides, as they are colloquially known, combined with extreme weather events have been linked not only to increasingly frequent displacement in island communities, but also to greater flooding and damage in northern cities, such as Miami and Venice. This phenomenon, however, has largely been ignored by researchers, stakeholders and monitoring agencies, leaving coastal communities unprepared. Following the displacement of more than 9,000 people in the Bahamas in the wake of Hurricane Dorian, that must change. King Tides are predictable. The international community must learn how King Tides interact with extreme weather events, become aware of the risks and monitor resulting disasters.

Current projections of melting icecaps and expanding oceans offer a clear warning to coastal communities and island states of impending inundation. Falling under the broad category of slow-onset disaster, sea level rise has mostly been left to future generations. As seasonal floods increasingly threaten major metropolises, however, monitoring has improved, and many of the most important thematic reports now highlight the rising seas. The situation is different in the remote atoll nations of the Pacific where tides dictate livelihoods. There the ocean has been monitored for centuries. Pacific island inhabitants have long observed that not all tides are equal and have labelled abnormally high tides as King Tides. Today, as the seas continue to rise and major cities like Miami and Venice are regularly affected by heavy flooding, King Tides are seen to be at work in many other regions as well.

Under the best of conditions, coastal communities absorb most surges caused by King Tides with little damage to infrastructure. As sea levels climb, however, King Tides that strike in unison with even minor atmospheric disturbances have been catastrophic. In the Pacific nation of Kiribati, for example, 2,500 people were displaced in 2015 as a result of such a phenomenon. In that incident, Cyclone Pam churned toward the southern Gilbert islands after lashing Vanuatu. The tail of the storm didn’t quite reach Tamana and Arorae, Kiribati's most southern islands. The combination of extreme weather and King Tides, however, caused both islands to flood. Further afield in the capital, South Tarawa, witnesses described a wall of water slamming the low-lying atoll and destroying infrastructure: hospitals, homes, maneabas or meeting houses, and the vital causeway linking the population centres of Betio and Bairiki. More than three years after the storm, reconstruction was still underway in 2018. 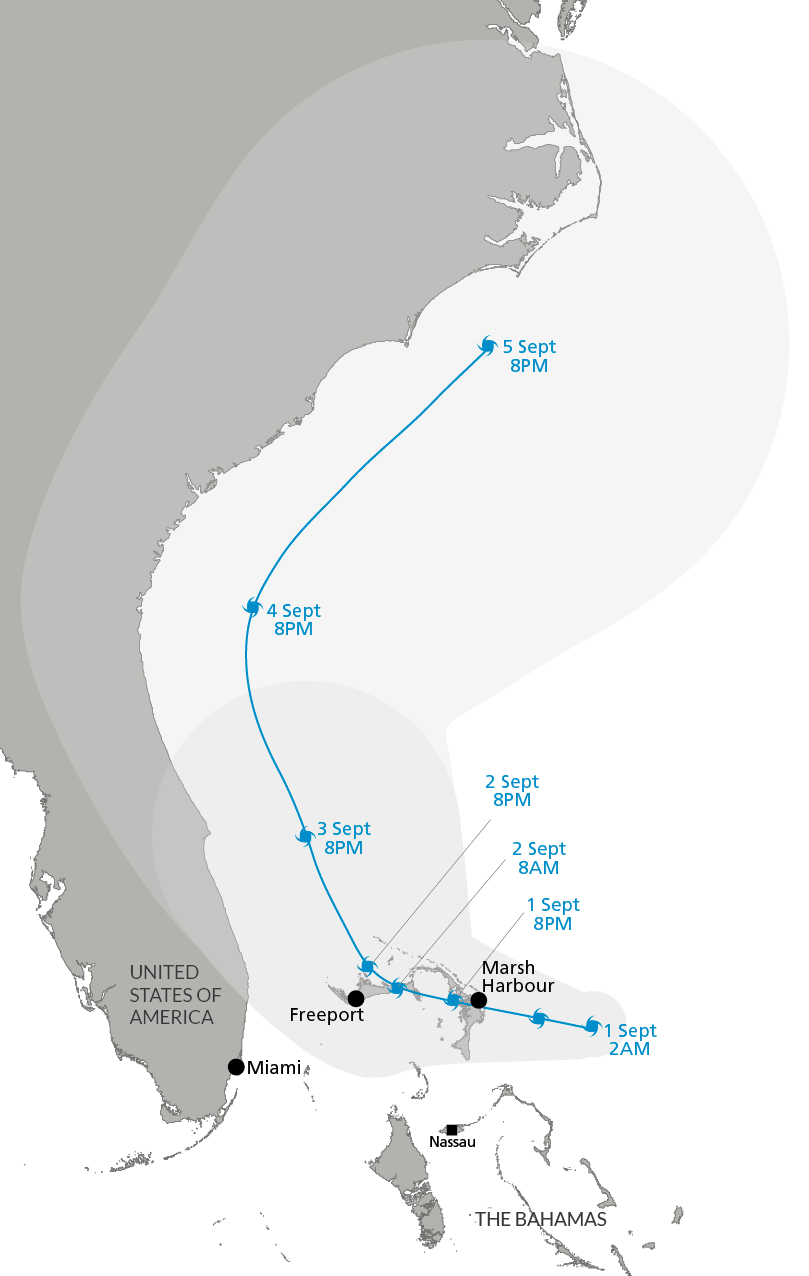 More recently, more than 9,000 people were displaced in 2019 when one of the strongest hurricanes in history coincided with a King Tide in the Bahamas. Hurricane Dorian reached wind speeds of 297 kilometres per hour as the storm’s eye made landfall on Abaco and Grand Bahama islands. The Bahamians, having survived fierce storms in the past, knew how to take shelter. There was no preparing, however, for the heavy rainfall and flooding that would batter the low-lying islands as a result of a strike by a powerful hurricane in combination with a King Tide. As in Kiribati four years earlier, that combination left entire communities in the Bahamas devastated and led to one of the few instances of cross-border disaster displacement. Unable to cope locally, survivors with proper documentation boarded flights and ferries for the US mainland where they recounted the stories of elderly relatives and neighbours swept away by the storm surge.

A Call for Further Studies

As an academic working on climate migration in small island states, I always have rising sea levels on my mind. Following fieldwork in the Bahamas, I was surprised to find that although there are hundreds of thousands of results in Google Scholar for hurricane and tropical cyclones, there were only 992 scholarly articles on King Tides. There is a lag in our understanding of the nexus between oceans and disaster, and our academic and policy frameworks must catch up with the local knowledge entrusted to us by the Pacific islanders. Learning from the examples of Kiribati and the Bahamas, the international community must create a working definition of King Tides, recognise the risks associated with them, and, most crucially, begin to monitor their effects. King Tides are predictable and often quantifiable. With data in hand, stakeholders can implement warning systems. Displacement caused by sea level rise is not a future problem. It is here. Without strategic intervention, however, vulnerable coastal communities and atoll states will be left to pray for reprieve.

Authored by researcher and guest blogger John Marazita III. John has collaborated with IDMC on a report 'Displacement in Paradise: Hurricane Dorian slams the Bahamas' which was published May 2020.

Publication
The Climate-Displacement Nexus in Africa: Implications for Sustainable Peace and Development
Events
Virtual Launch of the Mixed Migration Review 2021
Events
Climate impacts as drivers of displacement: science, human rights and policy response
Events
From Science to Policy and Action: Human Mobility in Times of Climate Change
Events
Climate displacement: towards a pragmatic global response
Events
Another month of extreme weather uproots hundreds of thousands across the globe