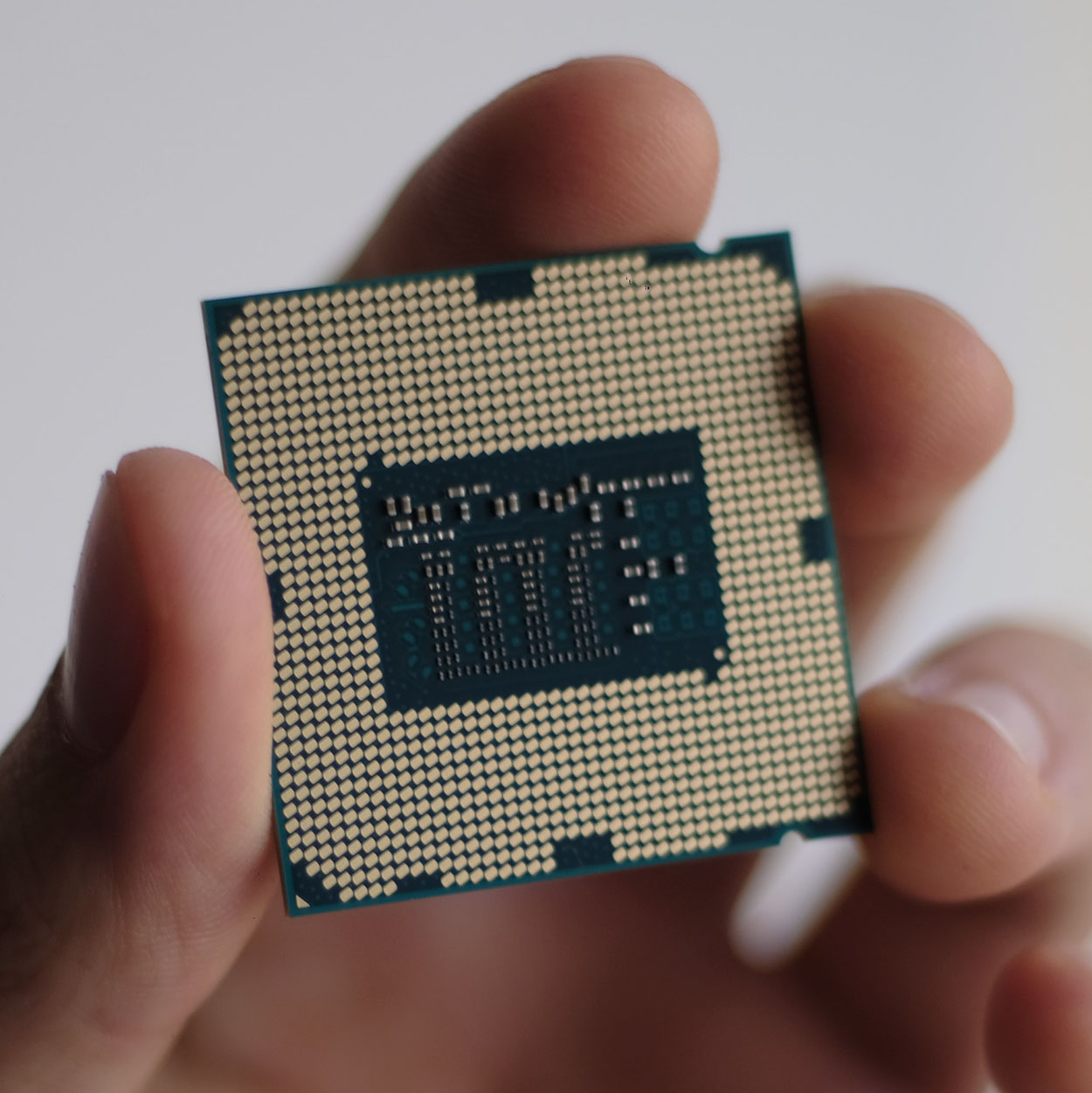 Drought can occur anywhere in the world and has been reported in many countries since the 1880s. Even high-income economies such as the United States and Taiwan have not been spared.

While there is some evidence of internal displacement due to drought, much has focused on rural contexts. Between 2017 and 2020, IDMC recorded a total of 2.4 million drought-triggered displacements. These displacements were mainly from 13 countries – all low-income or middle-income and were primarily recorded in the context of sedentary farmers and pastoralists, who had been forced to move due to loss of livelihoods, mainly livestock and grazing areas. However, there is very little evidence on drought-related displacements in the non-rural context due to loss of livelihoods.

Taiwan recently concluded its worst drought in 56 years in June 2021 and provides an interesting case where drought can lead to potential displacement situations.

Generally, when it comes to drought, we tend to think about its impact on the agriculture sector. However, what’s interesting about Taiwan’s drought is its adverse impact on the highly water-intensive semiconductor sector and the livelihoods of those employed in the sector.

Economic impact of drought on manufacturing

Taiwan is the world’s largest supplier of semiconductor chips. One company, Taiwan Semiconductor Manufacturing Company (TSMC), in particular, accounts for 55% of the world’s sales by revenue. Given the importance of this sector to Taiwan’s GDP, efforts were made to maintain water supply to this sector at the detriment of other sectors, notably, agriculture and tourism.

By diverting water from other purposes towards chip production, Taiwan was able to maintain much of its production during the drought period. Additionally, major science parks in central Taichung city where much of the high-tech businesses are located were exempt from water rationing, further attesting to the importance of this sector to Taiwan’s economy.

Nonetheless, the sector still saw temporary shutdowns of some factories due to water scarcity and Taiwan was unable to supply an ever-rising global demand for chips especially for the automobile industry. To avoid uncertainty around production resulting from water scarcity, many tech companies plan to move out of Taiwan permanently. Some Taiwanese tech companies have already started moving to mainland China. As drought becomes persistent and tech industries start to move out of Taiwan, this could potentially result in job losses for the 3 million employed in this sector and increase the risk of forced movement of these workers due to a loss of their livelihood.

Slow onset disasters like drought have the potential to trigger displacement through a variety of factors including loss of livelihoods. Displacement results from the fact that those affected by drought do not have any other option but to move.

Typically, workers in non-rural sectors especially the tech industry are not considered vulnerable. They tend to be well-educated and qualified. Nevertheless, both older and young workers employed in these sectors remain vulnerable. According to the Ministry of Health and Welfare, nearly 9,300 people were reported in Taiwan as homeless in 2017, with the majority of homeless being male blue-collar workers above 50 years of age who lost their jobs when factories moved their operations primarily to China.

As tech companies plan to move their production out of Taiwan, it is these blue-collar male workers who will find themselves without jobs, making it extremely challenging to fend for themselves and their families, increasing their risk of displacement.

Risk of displacement can also be extended to farmers who bore the brunt of the impact of the recent drought. The contribution of the agricultural sector to Taiwan’s GDP decreased by 4.48 percent in the first quarter of 2021, largely due to constraints that water shortage had on production. In addition, the government had put a halt on irrigation, affecting 183,000 acres of farmland. This move has led to increased tensions between the two sectors, especially since this is the third time the agriculture sector has had to compromise due to water scarcity – first in 2004 and then again in 2015.

If the government intends to keep its chip industry within Taiwan at the detriment of its rural sector, this may fuel tensions which could trigger violence and displacement. Although many factors play a role in these potential outcomes, evidence shows that the impact of drought conditions can heighten tensions, as was the case of Syria before the Arab Spring uprising.

While it is too early to say if workers currently employed in this sector and farmers will lose their livelihoods and subsequently be displaced, it is reasonable to assume that impacts on livelihoods even temporary will undoubtedly play an important role in determining population movements. Whether these movements will be by choice or forced upon them will require further in-depth analysis.

How to better understand this phenomenon?

A first step in addressing internal displacement in context of slow onset disasters such as droughts is to understand its drivers, triggers and impacts better. In this regard, IDMC’s analytical framework proposes an approach to understanding the phenomenon by analysing the circumstances under which it occurs, its likely impacts and how they may be averted.

Loss of livelihoods due to droughts can serve as a trigger for displacement under certain circumstances which take into consideration people’s vulnerability and the effectiveness of governance structures in place to help mitigate this vulnerability. Through this methodology, we not only hope to better understand the phenomenon but also to better monitor it.

While a better understanding and monitoring of the phenomenon can help to raise awareness of this issue and channel more resources into mitigating its impact on livelihoods, this will not be enough to inform policy development and action. More displacement data and further analysis on the interlinkages between drought’s effects, other drivers and triggers of displacement, and the way it impacts people’s lives, is needed to help shape appropriate and targeted policies.