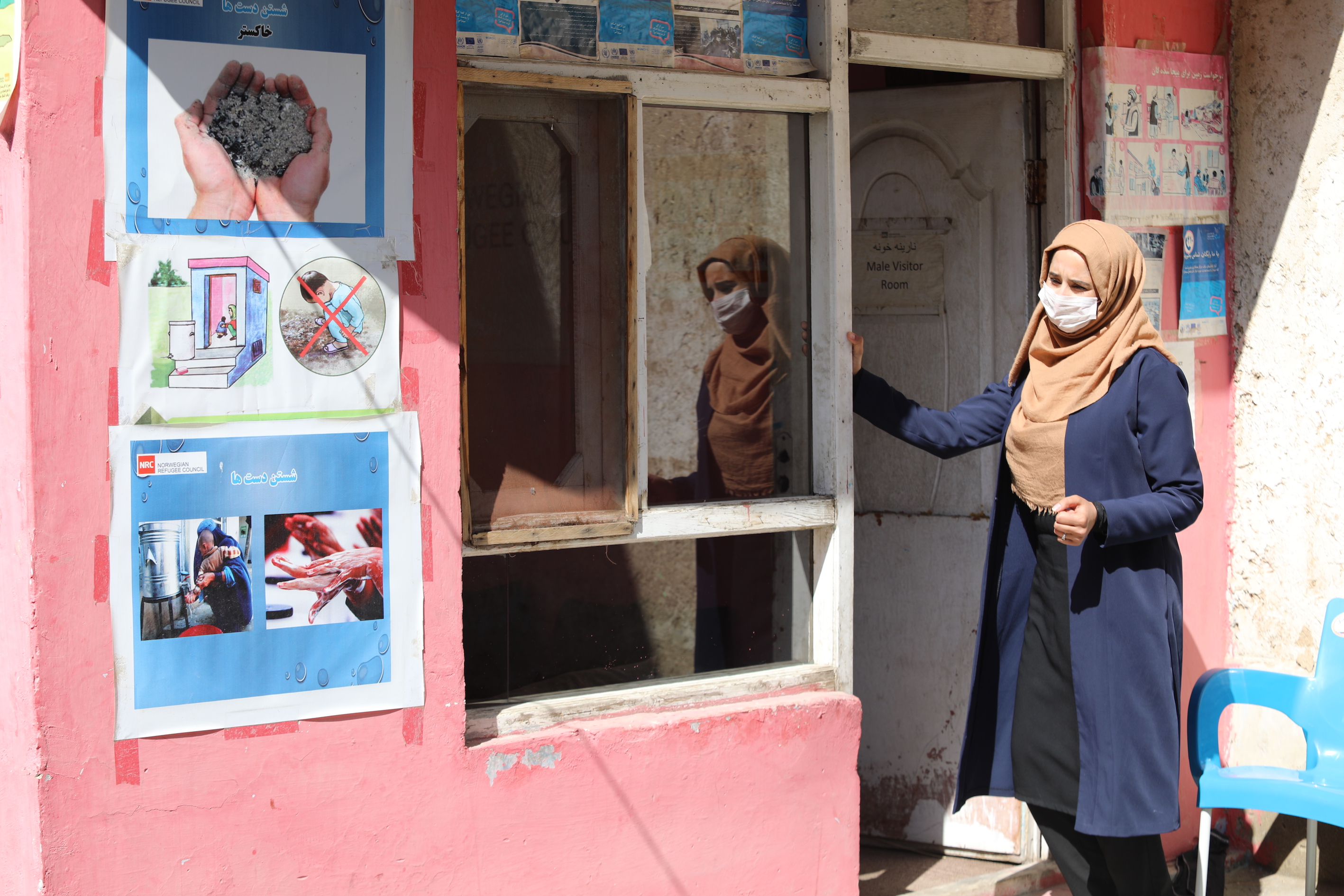 This opinion piece is also available in French, Spanish, German and Arabic.

Nearly 46 million people, almost twice the global number of refugees, have been uprooted within their own countries because of conflict and violence worldwide, and more than 5 million more as a result of disaster.

In the 22 years in which we have been counting, the global number of internally displaced people (IDPs) has never been as high as it is today.

From cities like Dhaka and Mogadishu and camps in Iraq, Syria or Afghanistan, to makeshift settlements in North-East Nigeria and villages in Eastern DRC, the same holds true. Many IDPs live in overcrowded spaces with limited access to healthcare. They lack water to drink, wash and cook; they cannot send their children to school; they struggle to earn a decent living. They cannot exercise their rights; they lack information, and often hope. Together, they make up some of the world’s most vulnerable and marginalised communities.

As the COVID-19 pandemic starts hitting the world’s poorest and most fragile countries, that vulnerability is about to be seen in very stark contrast.

Limited testing and reporting mean that we cannot know the full number worldwide, but the first cases of Coronavirus among IDPs have been officially recorded in Iraq and Burkina Faso. Last week saw the first cases announced in Borno State, North-East Nigeria, which hosts 1.5 million IDPs, the vast majority in overcrowded camps.

Coronavirus has forced border closures in the Sahel which have led to increased internal displacement, as tens of thousands of people continue to flee Islamist violence in Burkina Faso, Mali, Niger and Nigeria.

Floods in Ninewa in Iraq, torrential rains in Yemen, Superstorm Harold in the Pacific and tornadoes in the United States are already raising the question of what measures to take in the face of disasters, as evacuation centres and shelters are likely to become perfect spreading grounds for the virus.

We can already imagine what might happen in countries where health infrastructure, staffing and equipment are already severely strained. In swathes of sub-Saharan Africa, there is one doctor for every 10,000 people. In the Central African Republic, barely 3 ventilators for 5 million people. And in Yemen, which announced its first COVID-19 case on 10 April, over 14 million people are severely malnourished, without access to clean water and at serious risk of cholera and other life-threatening diseases.

We are now looking at another crisis in the making, in which the vulnerabilities of those displaced, and the risks that they face, will be multiplied by the effects of this virus.

In 2019 alone, 24.9 million new disaster displacements were recorded in 140 countries, and 8.5 million more by conflict in 50 countries. But much displacement dates back longer. Today, after decades of violence, nearly 3 million Afghans are internally displaced, and over 30,000 Haitians are still uprooted by the 2010 earthquake.

The cost of internal displacement is already high. For 2019, we estimate that USD 20 billion were required to cover the direct costs of providing shelter, security, education and healthcare to all IDPs, and to account for their loss of livelihoods for one year.

And yet there is some good news. Governments the world over are taking action to prevent displacement and start reversing these trends. Increasingly, they know what to do; they have the capacity to act, and above all the political will to do so.

In 2019, Azerbaijan pledged better data collection on internal displacement and the active involvement of IDPs in development planning and reporting, as it reported publicly on its performance against the global development goals. Vanuatu recognised the special needs of IDPs in its new Disaster Risk Reduction strategy, and Ethiopia and Somalia, home to nearly 4½ million IDPs between them, launched new national development approaches to displacement.

Meanwhile advanced early warning mechanisms and disaster risk reduction measures show that lives can be saved, as we have seen in the Philippines, India and Bangladesh. Almost all of the 3.5 million people displaced by Cyclone Fani in April 2019 were pre-emptively evacuated, saving tens of thousands of lives.

The COVID-19 pandemic is shining an unforgiving light on the world’s most vulnerable and marginal people. Our only hope is that as Governments respond to this looming health crisis, the pandemic can also accelerate their longer-term commitment to protect and assist IDPs who face the greatest risks, and find ways to end the displacement within their borders.

They have already shown that it’s possible. There will never be a greater reason nor a better time to get it right than now.