Why aren't we talking about the biggest internal displacement crisis of 2018? 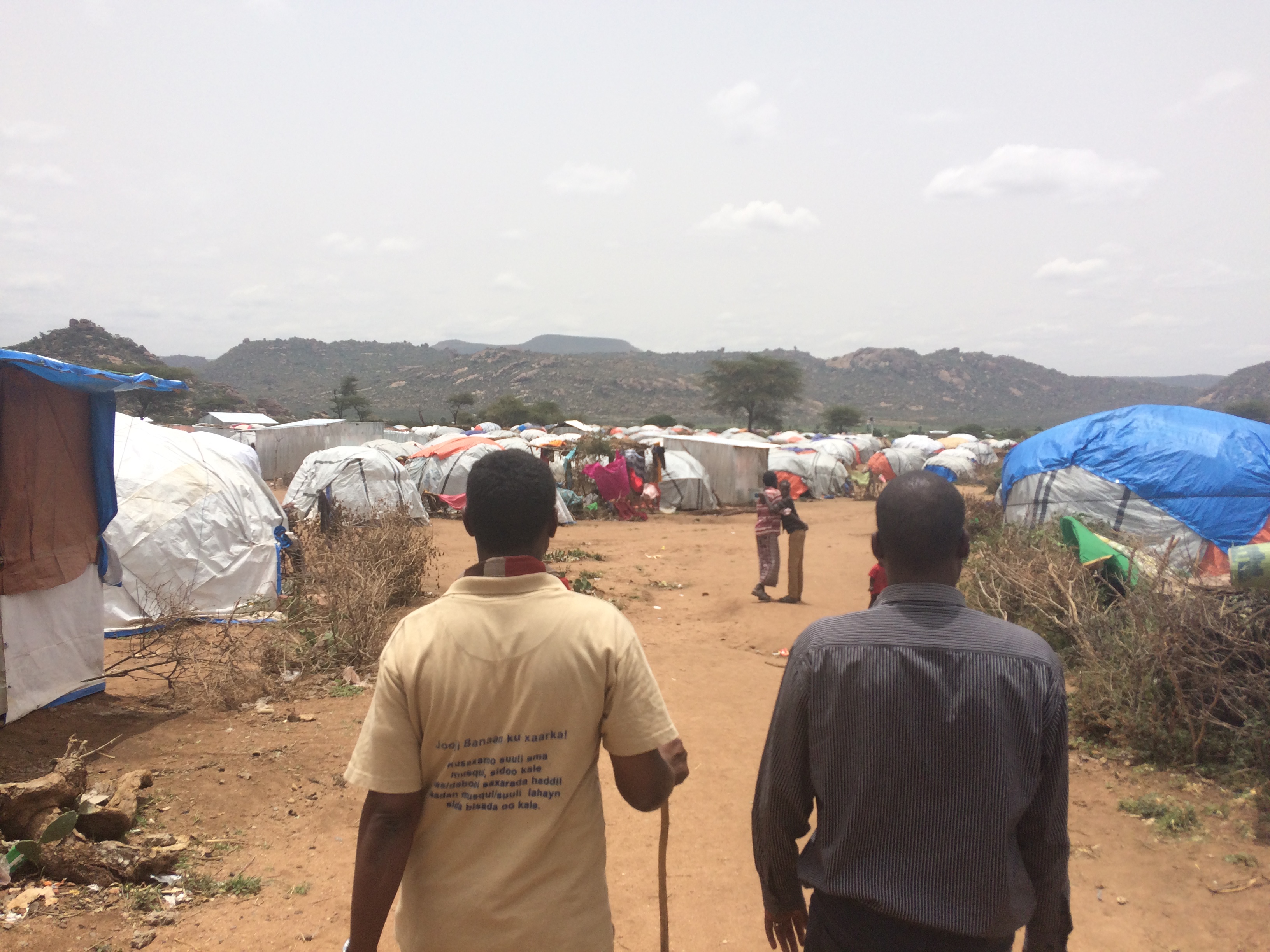 Ethiopia experienced nearly 1.4 million new internal displacements associated with conflict and violence in the first half of this year, surpassing both Syria and the Democratic Republic of Congo, according to IDMC’s mid-year figures released today.

New ethnic clashes emerged in Gedeo and West Guji zones in the south of the country earlier this year and internal border disputes between Somali and Oromia regions in the east have continued to flare up since the end of 2017, leading to the highest levels of internal displacement related to violence around the world. 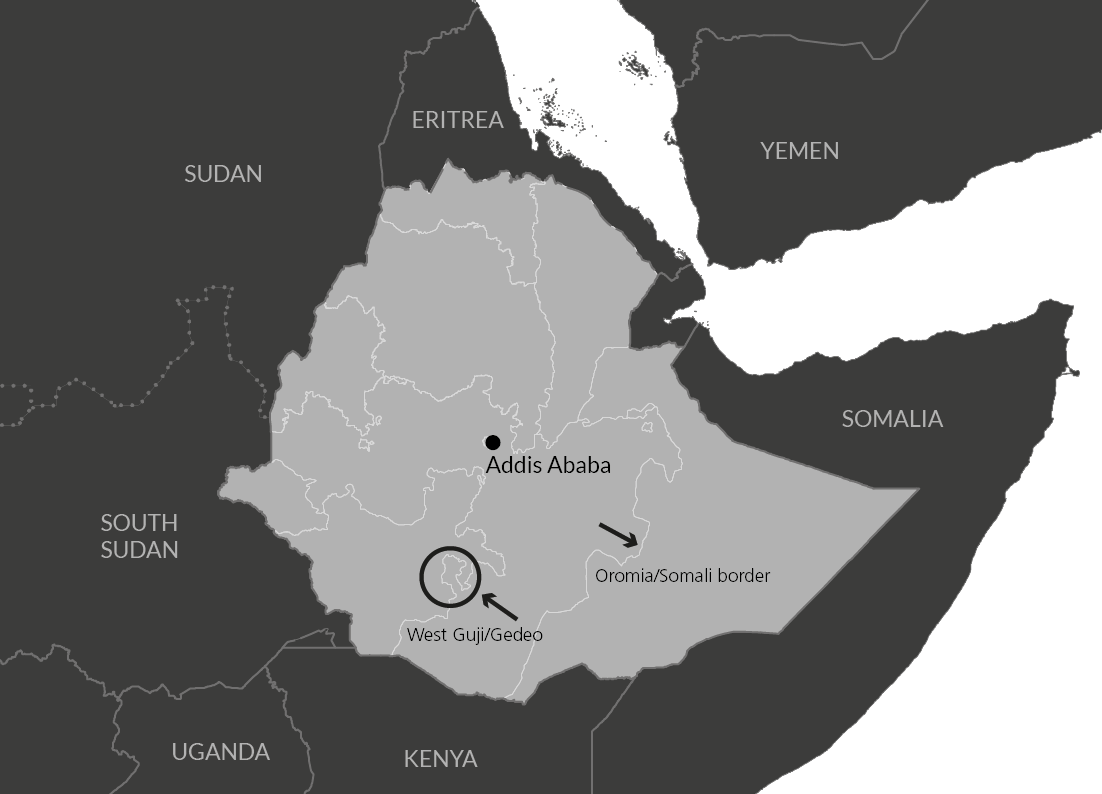 So what should we know about this under-reported crisis?

At the end of July, IDMC conducted a field mission to Ethiopia to develop a better understanding of the situation. We visited a displacement camp near the Somali-Oromia border to talk to internally-displaced people (IDPs) about their experiences.

“I have never lived like this… never,” says an elderly man, the first to speak among the group of IDPs we met at Qoloji camp, which was established in 2016 and has not stopped growing ever since. “I was a trader, I had a hotel, I had a good life but now all is gone,” he continues, and we notice he is on the verge of tears.

Around 60,000* people (mostly ethnic Somalis from Oromia region) inhabit Qolojji camp. Their backgrounds are diverse – from traders and farmers to pastoralists – but their grievances are similar. They all remember their lives before they had to run.

Somalis have lived in Oromia for generations but in the past 25 years, since the formation of Ethiopia’s ethnic federalism, they have fought over the exact demarcation of their common border, as well as over scarce resources. Tensions escalated last September, compounded by a drought, and nearly half a million people were displaced over several weeks.

One man recalls: “I was a coffee farmer my whole life. During my last months in Oromia, I was threatened. Then, one day, all my fields were burned and that’s when I decided to flee.”

Qoloji camp is at breaking point but national authorities and humanitarian agencies are reluctant to invest in the settlement as the government intends to close it. The shelters are constructed of branches and plastic sheeting which can barely withstand heavy rains so IDPs are constantly at risk of further displacement.

Several water pipes are damaged or leaking so parts of the camp have to rely on water trucking but each person only receives five litres of water per day, well below the minimum standard of 15 litres. The number of latrines is also insufficient, forcing some IDPs to defecate in the open.

Earlier this year, the International Rescue Committee (IRC) constructed a school in Qoloji with eight classrooms, intended to serve around 1,500 pupils. But classes haven’t begun because there is no money to pay teachers’ salaries or purchase teaching materials.

Only one midwife is present in the camp, which means some births are unattended. The closest clinic for complicated births is 10km away, too far in emergency cases.

The future remains unclear for IDPs in Qoloji camp. Currently, they don’t want to return to Oromia for fear of renewed threats and attacks. But they don’t have ties to the Somali region – familial or occupational. The host community are unwelcoming of the IDPs, accusing them of degrading the land with the rapid expansion of the camp. So they sit and wait in flimsy, overcrowded tents.

*Three days after we left Qoloji, the situation deteriorated gravely: over 140,000 people were displaced by fighting in the area in just a week, putting further strain on the camp infrastructure and availability of humanitarian assistance.

The Oromia traders, farmers and pastoralists will have to wait a while longer before it’s safe to return home.

Publication
A perfect storm – when conflict and climate collide