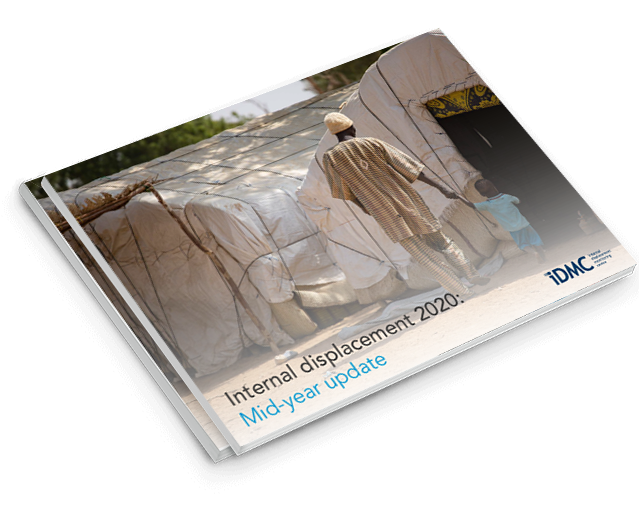 IDMC’s Mid-year update reveals the most significant new internal displacements associated with conflict, violence and disasters around the world between January and June 2020.

The report serves as an important temperature gauge of global displacement halfway through the year, looking ahead to the trends and patterns expected in the months to come.

Countries and territories with most new displacements: January-June 2020

COUNTRIES WITH THE HIGHEST NEW DISPLACEMENT

The impact of Covid-19 on IDPs

Measures to curb the spread of Covid-19 have impeded the collection of displacement data. This limits our understanding of how the pandemic has affected IDPs, but it is clear that it has heightened their vulnerabilities as restrictions have put barriers to response and durable solutions efforts.

Many in Somalia and Yemen were already struggling to access healthcare, and strict lockdowns have reduced IDPs’ resilience in Afghanistan and Iraq, where many depend on the informal economy to get by. The pandemic has also aggravated protections risks, including the risk of gender-based violence. 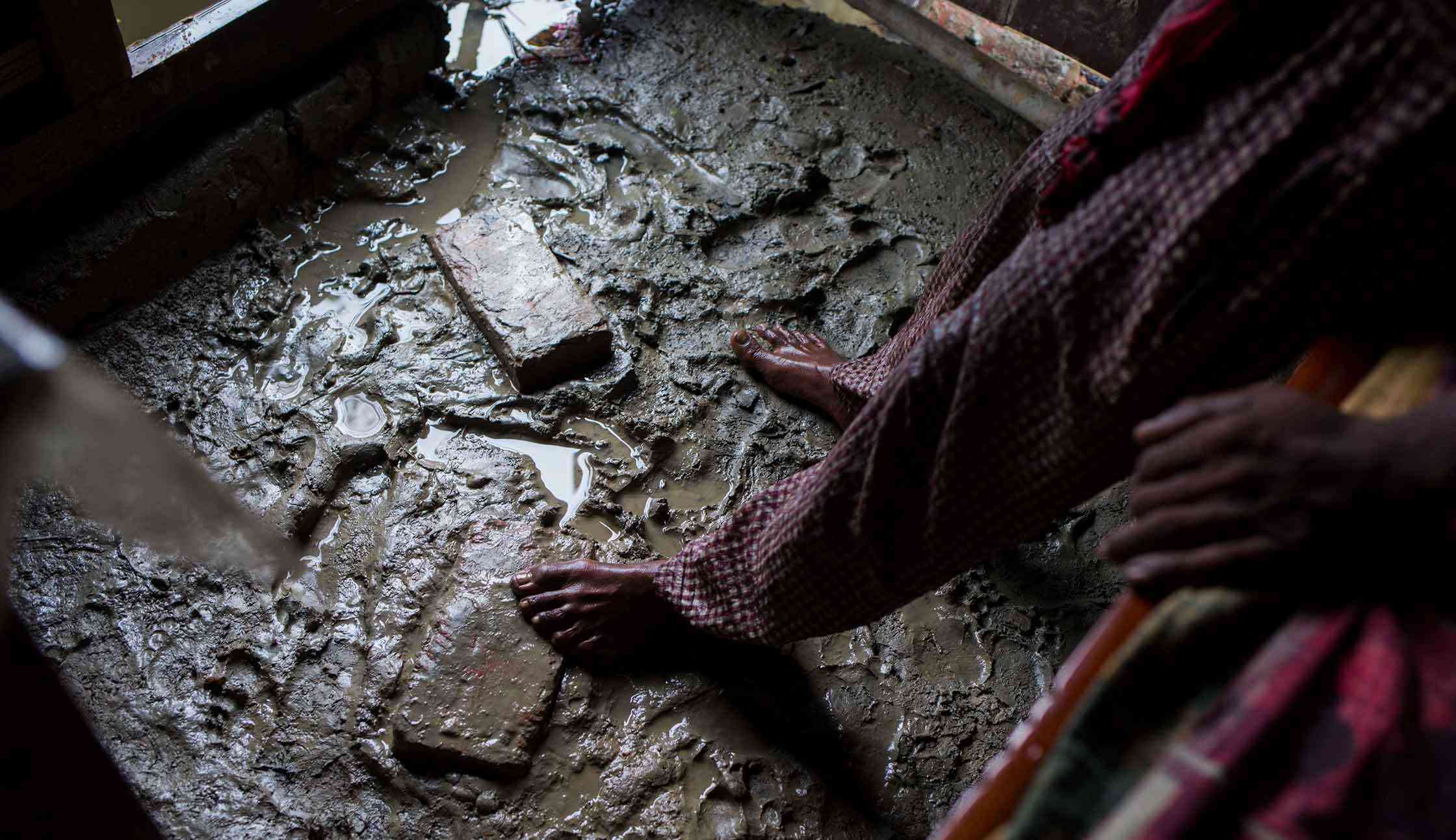 Inside of a home after severe floods struck Bangladesh during the last week of June 2020, IFRC.

Most displacement that could happen in 2020 is still to be accounted for. Looking at the historical seasonality of disaster displacement, it can be seen that displacement triggered by floods and storms occurs mostly during the second half of the year.

In fact, major flooding has taken place in China, Bangladesh and several countries in the Sahel region of Africa since 30 June, and monsoon rains have taken hold in South and East Asia. These events will inevitably have triggered displacement, and more is to be expected given that the typhoon season in East Asia and the Pacific is ongoing. The Atlantic hurricane season is also expected to be particularly active.

Ituri province in eastern DRC has been affected by intercommunal violence for decades, and clashes between different ethnic groups are common.

Yemen’s humanitarian crisis continued to deepen in the first half of 2020, as ongoing conflict, some of the worst flooding in years and the Covid-19 pandemic combined to trigger new displacement and heighten IDPs’ vulnerabilities.

At its peak, Cyclone Amphan had sustained windspeeds of a Category-5 storm. While it weakened to Category-2 ahead of its landfall, its strength was sufficient to prompt about 3.2 million pre-emptive evacuations across India and Bangladesh. Amphan triggered the highest number of displacements in the first half of 2020, and highlights the success of early warning systems and prevention protocols in the two countries, which have pursued a zero-casualty policy.

The mid-year figures reveal the most significant new internal displacements associated with conflict, violence and disasters between January – June 2020.

Credits for full-width images in order of appearance on this page:

All other credits accompany the images directly.