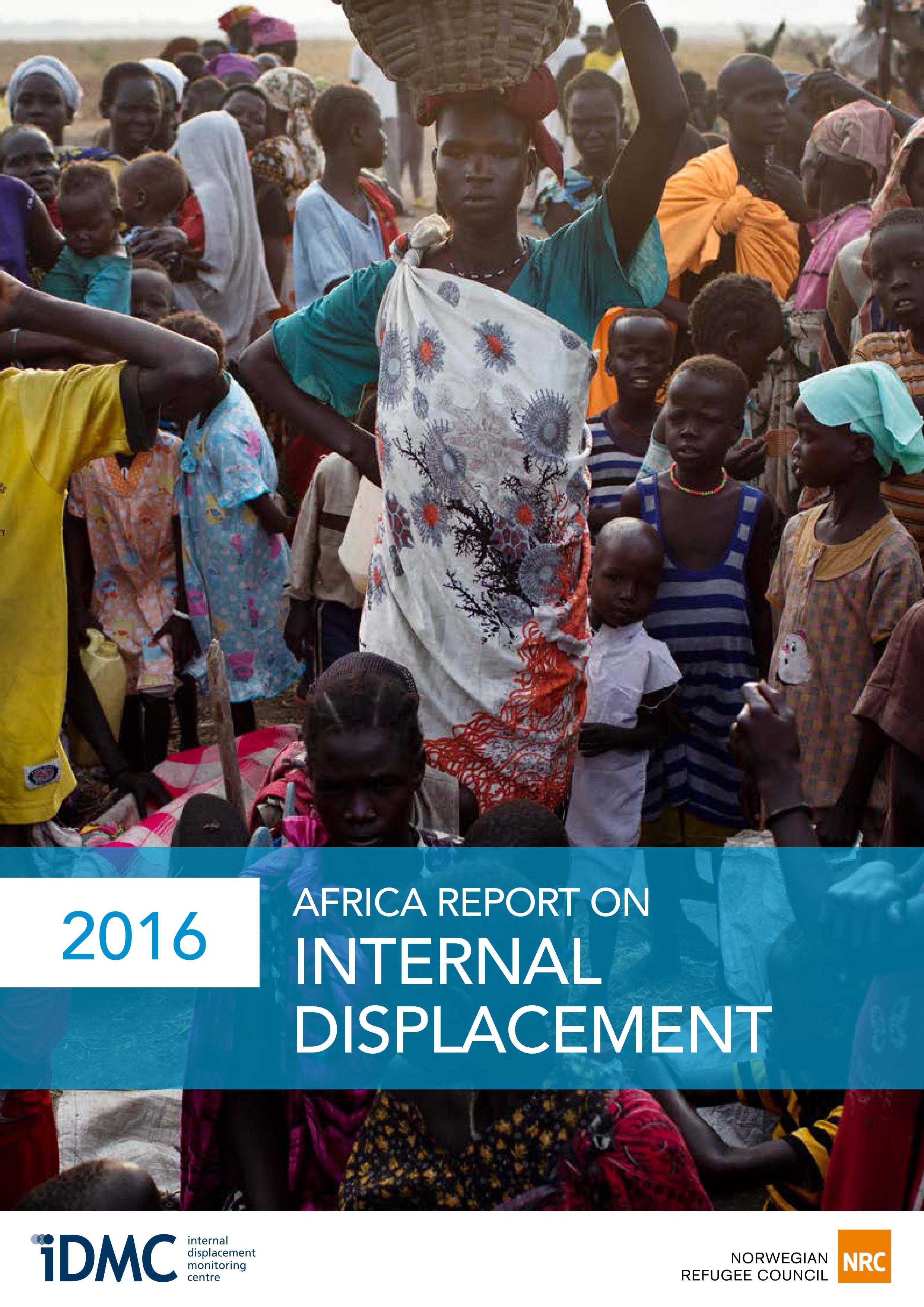 Africa Report at a glance 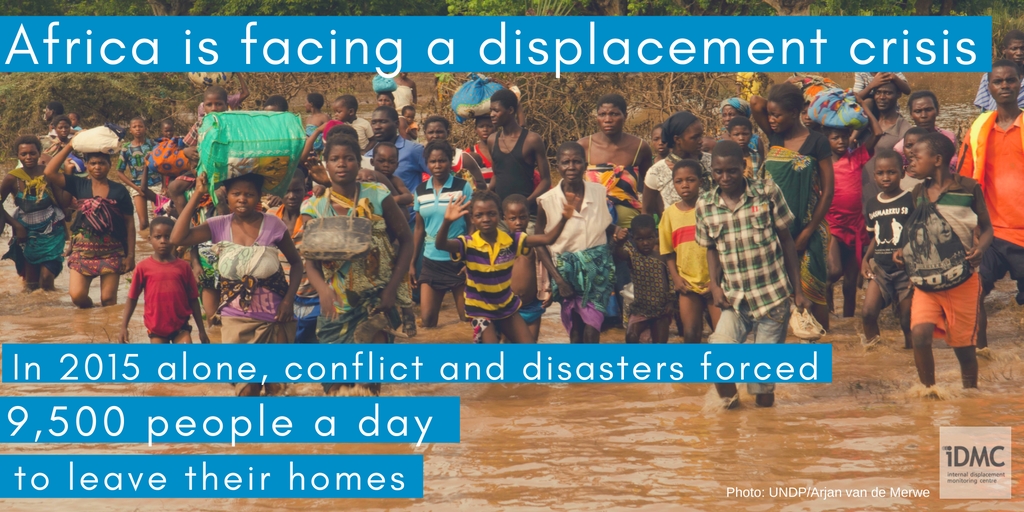 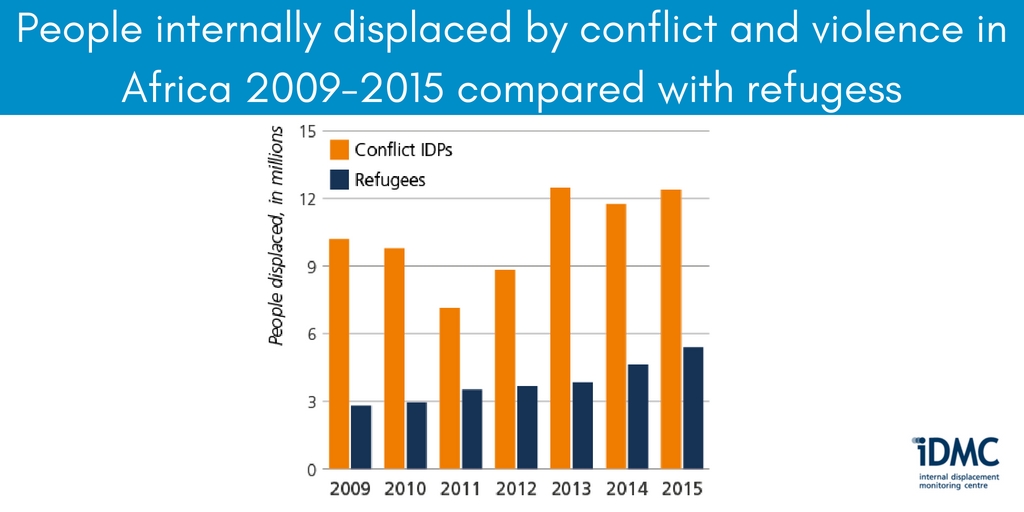 Behind these figures there are millions of personal tragedies, each one representing a challenge for local, national and international responders. 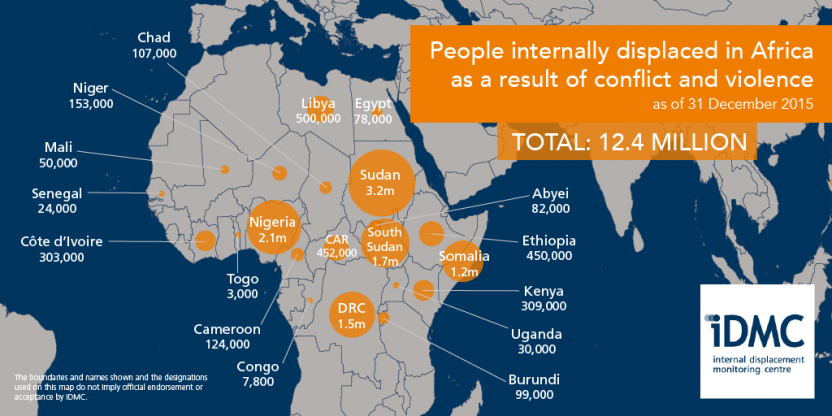 Figures from the first half of 2016 suggest that the figures’ trend will not change. Additionally, climate change in future will only exacerbate this trend, with recurrent floods, drought, rising temperatures and environmental degradation amplifying people’s exposure and vulnerability.

Off the radar: Africa's overlooked IDPs

The figures understate the total number of internally displaced people

The figures in the report paint an incomplete picture as data on internal displacement linked to slow-onset disasters and development-projects is not available.

Also, the cumulative number of people living in ongoing displacement following disasters is also unknown although case studies suggest the number to be significant.

These gaps in the data hamper efforts to provide effective protection and assistance to those displaced, let alone to prevent it from happening in the first place.

More and better data on internal displacement currently off the radar is needed to bring the ‘invisible IDPs’ into focus and to ensure they are better protected and lasting solutions are found.

Monitoring of IDPs has improved over past 30 years, yet significant gaps remain.

More and better data on IDPs is needed to meet African governments’ commitments to the Kampala Convention, the Sendai framework for disaster risk reduction, the UN’s Agenda for humanity, the Africa regional strategy for disaster reduction and the Sustainable Development Goals.