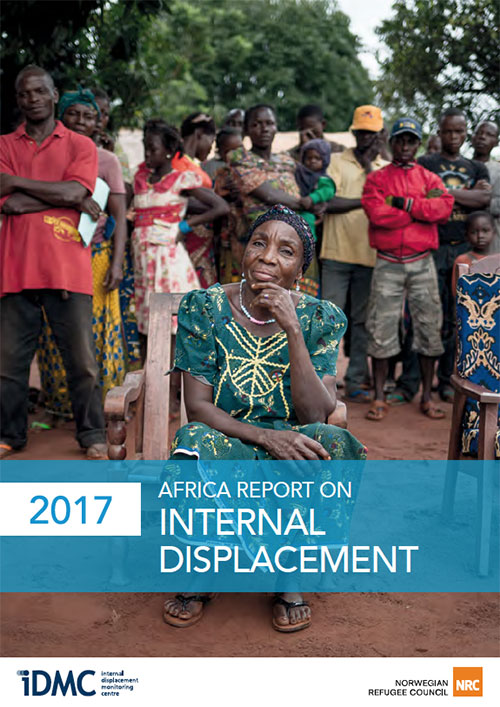 Our second report on internal displacement in Africa highlights the severity of the continent’s continuing displacement crisis. Published to commemorate the fifth anniversary of the entry into force of the African Union’s Kampala Convention, the report provides new and compelling evidence for action and calls for a new approach to displacement that addresses its causes and longer-term implications, as well as its immediate humanitarian consequences.

Africa Report at a glance 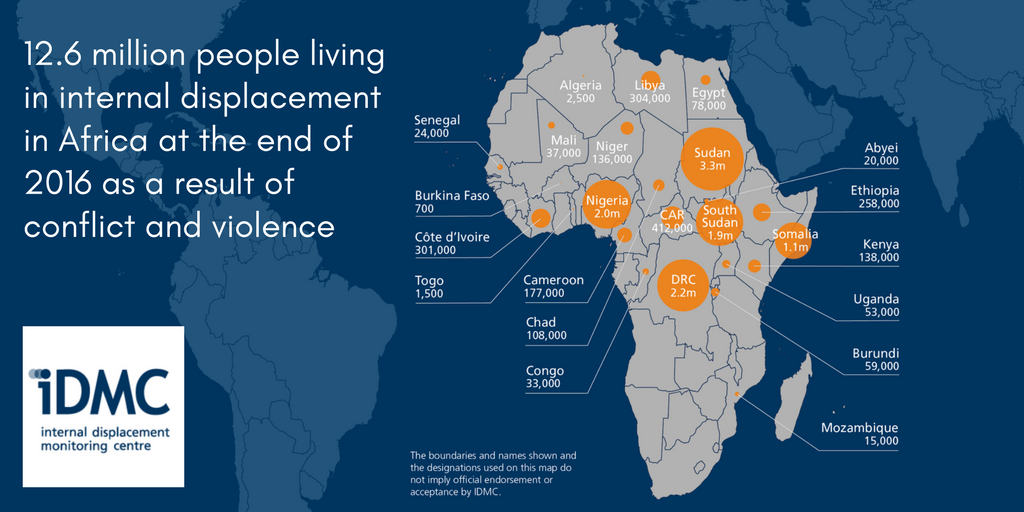 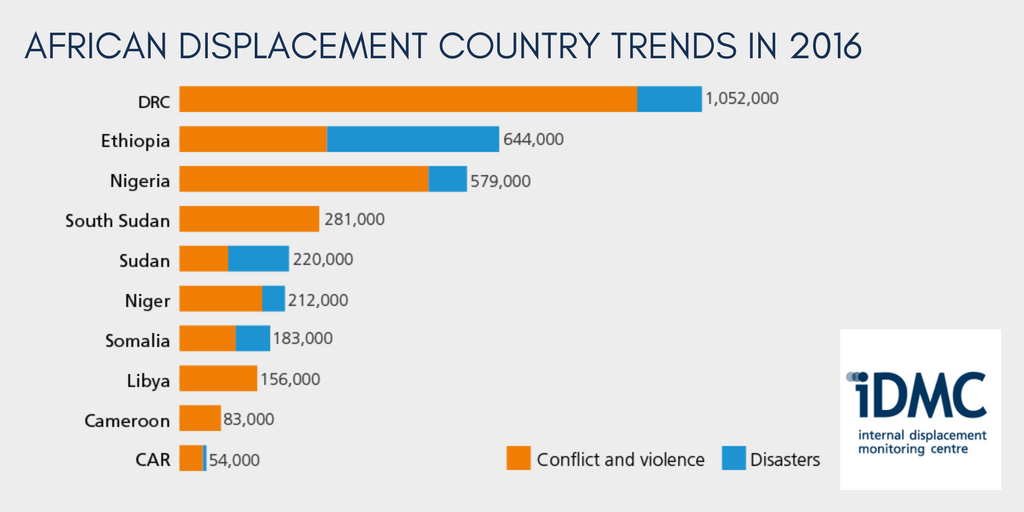 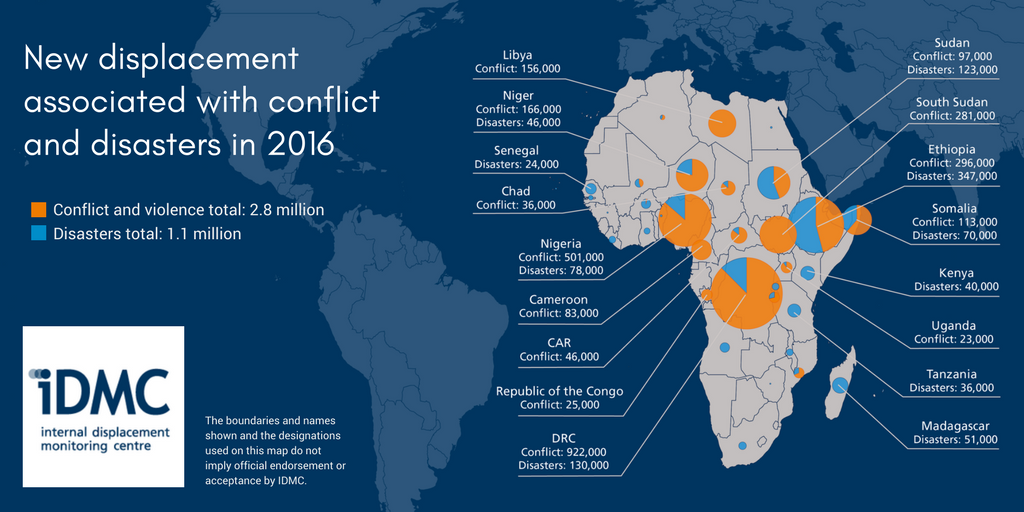 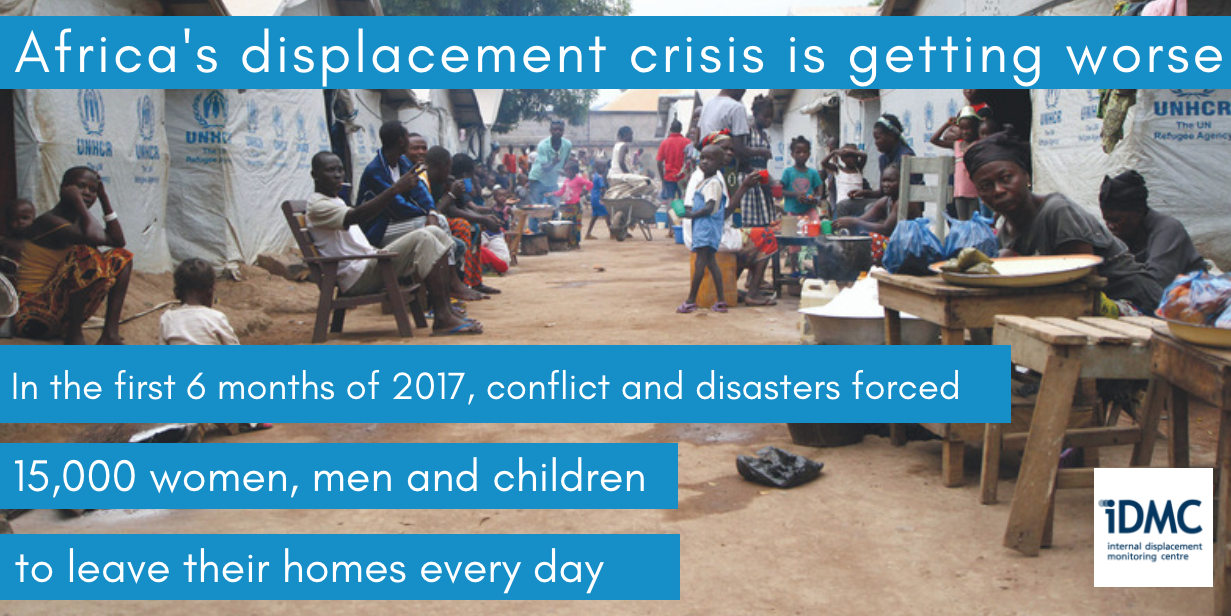