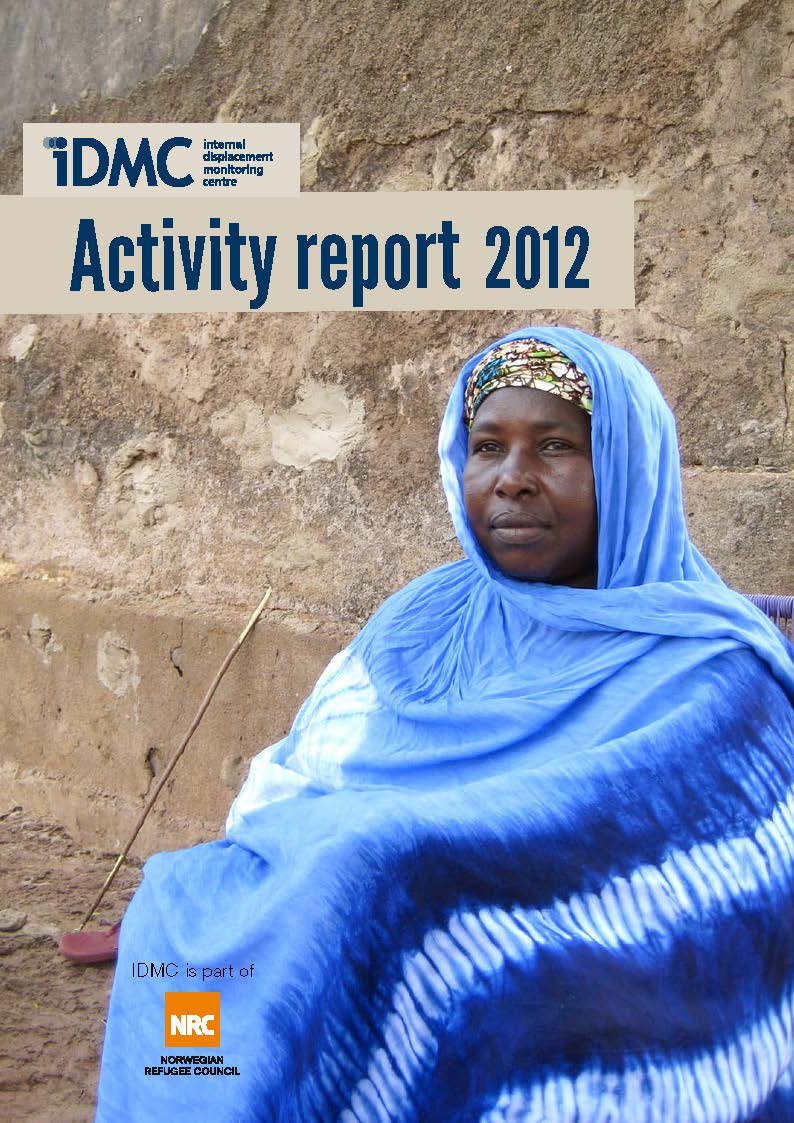 In 2012, IDMC reported the highest figures on its record of people being displaced inside their own countries as a consequence of conflict. That year, 28.8 million people were reported as internally displaced as a consequence of conflict, generalised violence or human rights violations. A further 32.4 million were newly displaced by rapid-onset disasters associated with natural hazards, 98 per cent of which were climateand weather-related.