Disaster-induced internal displacement in the Philippines 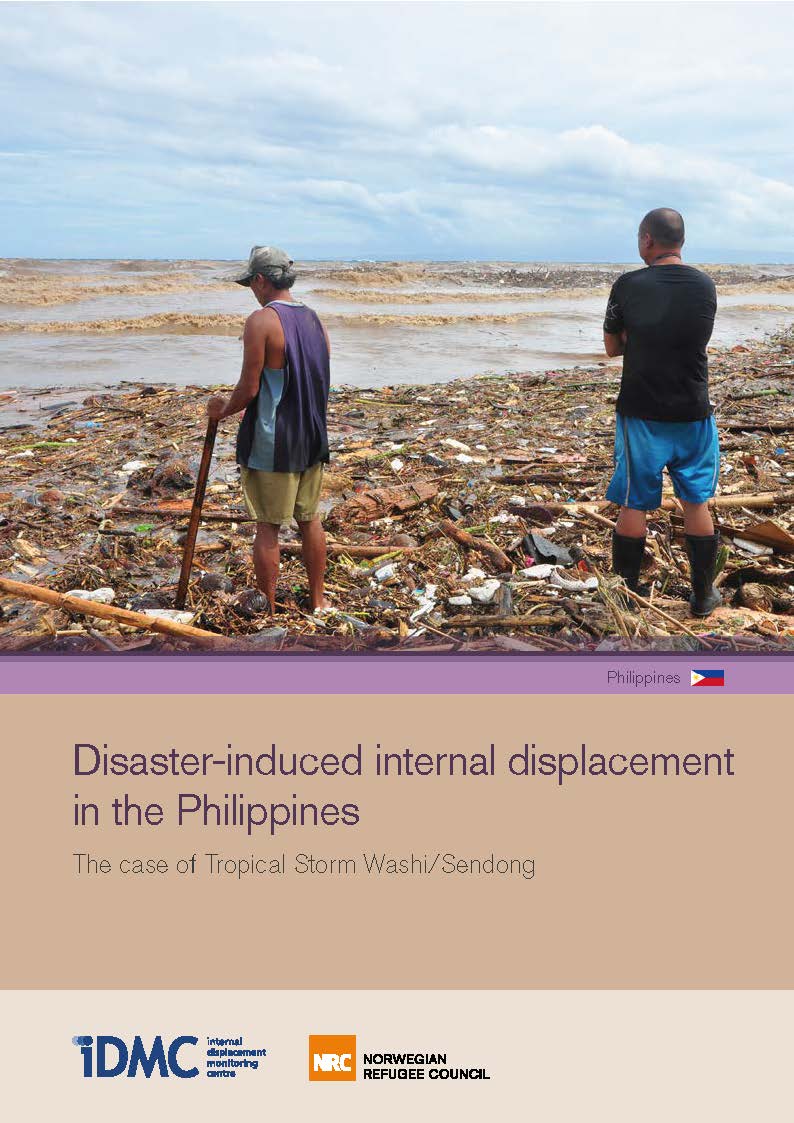 The Philippines is considered one of the nation's most “at risk” of being struck by disasters due to its geographic location (astride both the typhoon belt and the Ring of Fire), a high degree of ecological degradation and socioeconomic vulnerability due to the large number of people and economic assets exposed to multiple recurring hazards such as cyclones, floods, earthquakes and landslides).In the 2012 World Risk Report the Philippines ranked third out of 173 countries in terms of disaster risk. While country-by-country rankings may create a false sense of precision and mask differences between different locations within countries, the Philippines’ high level of disaster risk is nearly universally accepted.

Publication
The Climate-Displacement Nexus in Africa: Implications for Sustainable Peace and Development
Events
Virtual Launch of the Mixed Migration Review 2021
Events
Another month of extreme weather uproots hundreds of thousands across the globe