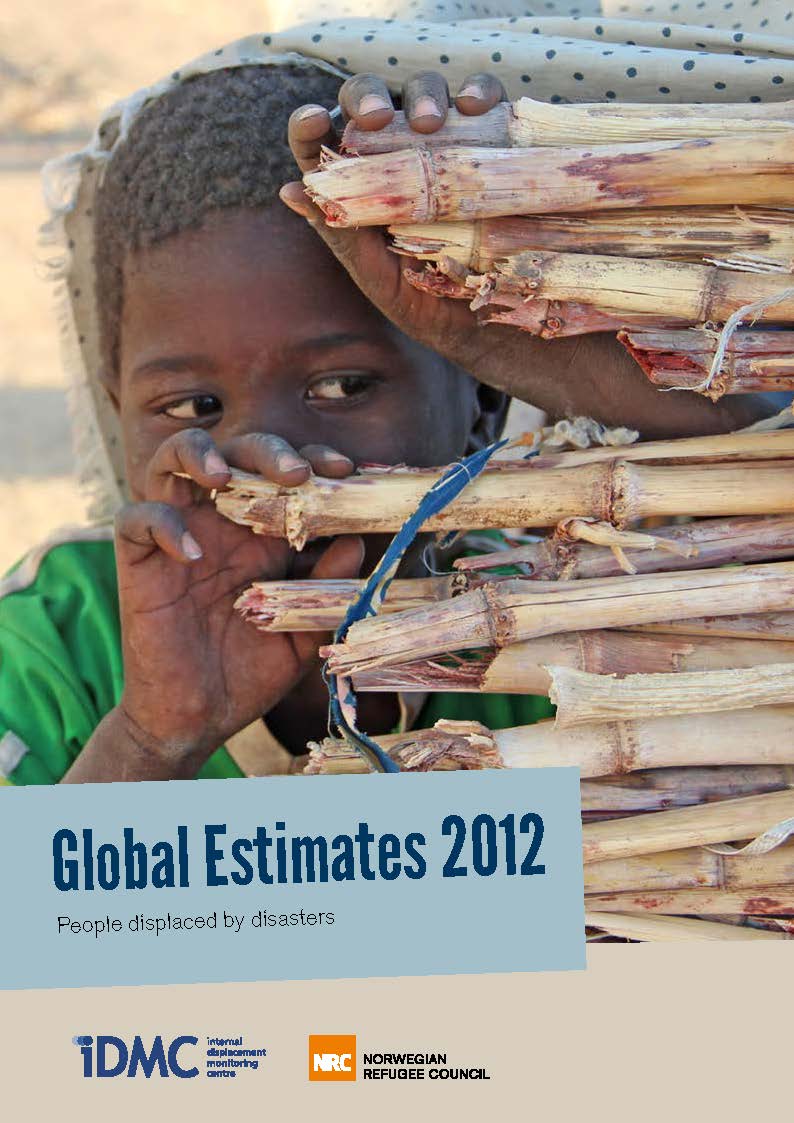 The Global Estimates report reveals that 32.4 million people were forced to flee their homes in 2012 by disasters such as floods, storms and earthquakes. While Asia and west and central Africa bore the brunt, 1.3 million were displaced in rich countries, with the USA particularly affected.

98% of all displacement in 2012 was related to climate- and weather-related events, with flood disasters in India and Nigeria accounting for 41% of global displacement in 2012. In India, monsoon floods displaced 6.9 million, and in Nigeria 6.1 million people were newly displaced. While over the past five years 81% of global displacement has occurred in Asia, in 2012 Africa had a record high for the region of 8.2 million people newly displaced, over four times more than in any of the previous four years.