Impacts of displacement: Conflict and violence in Quibdó and Caucasia, Colombia 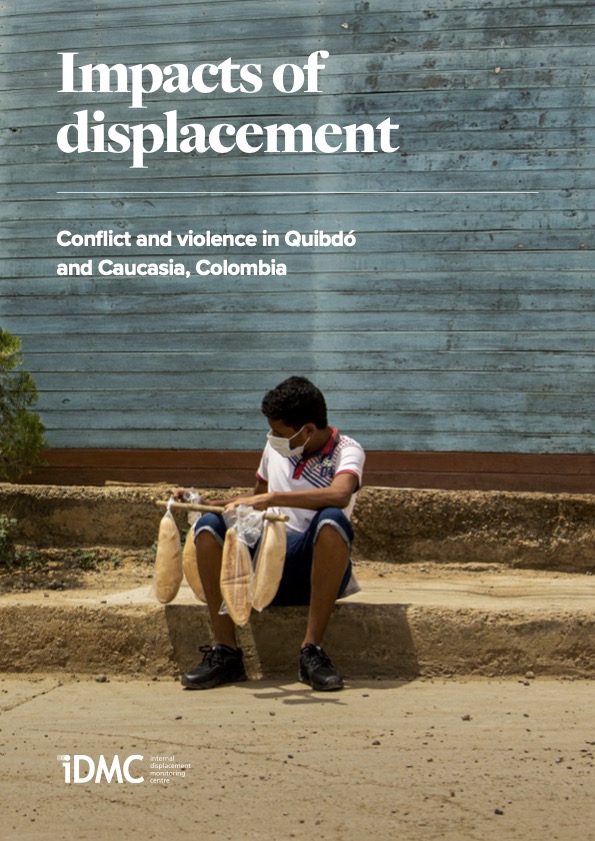 Colombia is one of the countries most affected by internal displacement. Conflict and violence have forced people from their homes for decades. Despite the peace agreement signed in 2016 by the government and the Revolutionary Armed Forces of Colombia (FARC), the country’s largest armed group, nearly five million people were still displaced at the end of 2020, many of them requiring urgent support.

IDMC conducted a study in August 2021 to inform the humanitarian response and bridge a knowledge gap on the impacts of displacement on the security, livelihoods, housing conditions, health and education of internally displaced people (IDPs) and host communities in Quibdó, the capital of Chocó department, and Caucasia, a municipality in the subregion of Bajo Cauca Antioquia. This report presents its key findings.