Internal displacement and the Kampala Convention: an opportunity for development actors 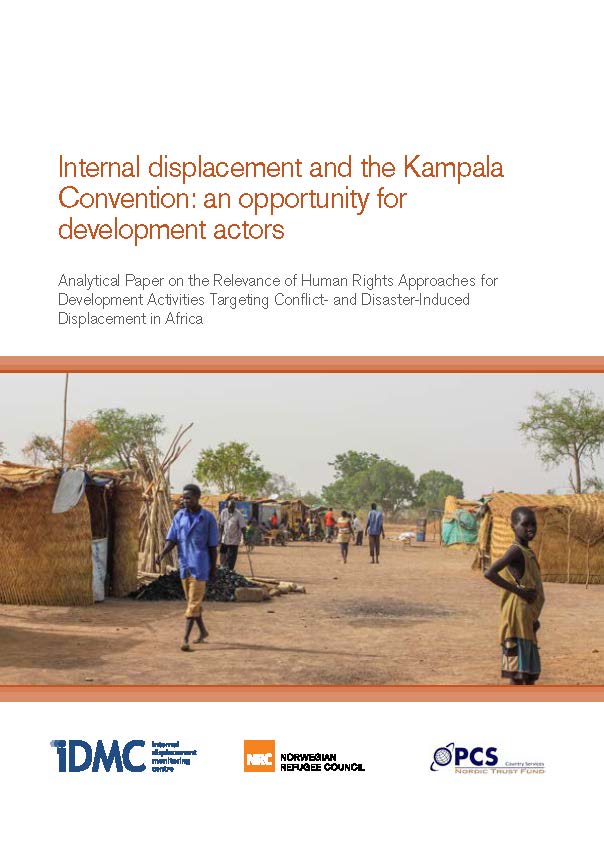 According to the African Union (AU), Africa is "a continent disproportionately affected by internal displacement".

Rethinking returns in the Migration Pact: How the EU can avoid creating new IDPs
Expert opinion
Human Development in the Anthropocene: Transformations to Expand Human Freedoms in Balance with the Planet