Monitoring disaster displacement in the context of climate change 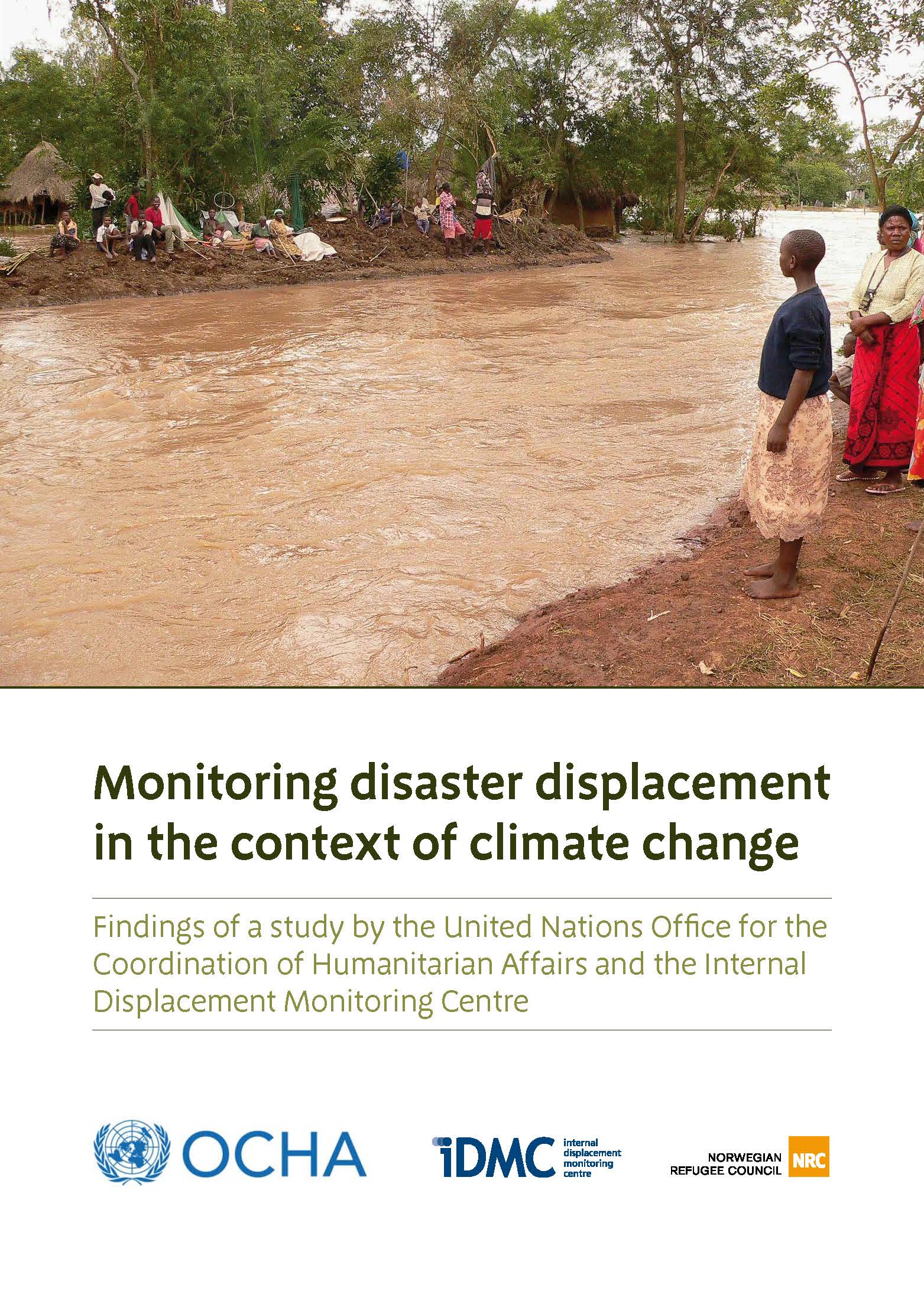 Findings of a study by the United Nations Office for the Coordination of Humanitarian Affairs and the Internal Displacement Monitoring Centre.

Climate change is already increasing the frequency and intensity of natural hazards, and the numbers of natural disasters reported and people affected are rising. However, data on disaster-related displacement has not been consistently collected or analysed. This report presents the results of a study carried out by IDMC and OCHA earlier this year. It provides a first estimate of the number of people newly displaced by sudden-onset climate-related disasters in 2008, and proposes a methodology for ongoing monitoring of their number. It does not present an estimate of the number of people displaced by other climate-change-related drivers, including slow-onset disasters such as drought and sea level rise.