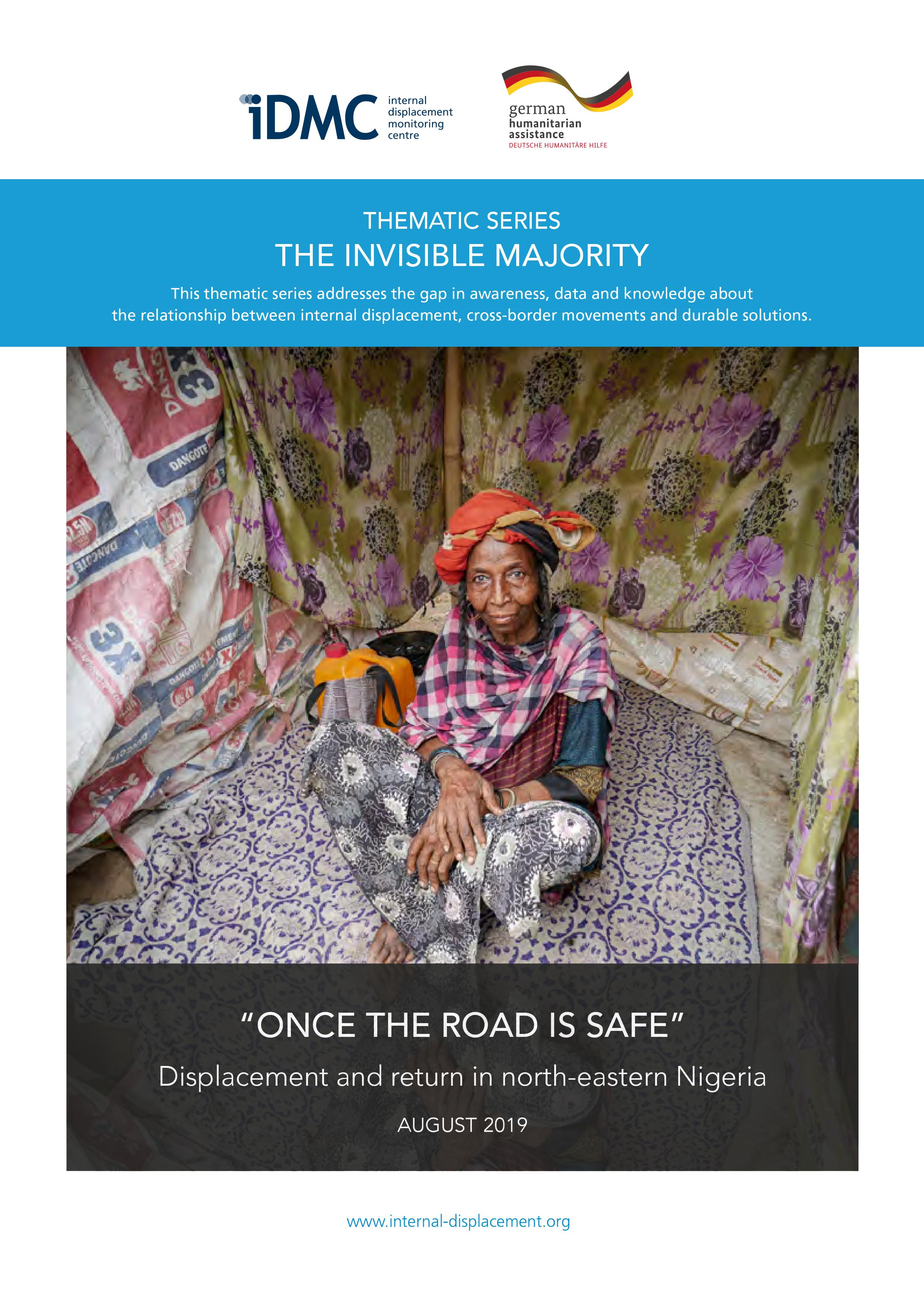 North-eastern Nigeria has borne the brunt of so-called Boko Haram’s jihadist insurgency since 2009. More than 1.9 million people were internally displaced as a result of the group’s violence as of January 2019, and over 230,000 refugees have sought shelter in Cameroon, Chad and Niger.

This report, which is based on interviews with 345 internally displaced people (IDPs) and returning refugees, examines the drivers of displacement and onward movement within and across Nigeria’s borders, provides a better understanding of people’s priorities and preconditions for return, and explores obstacles and opportunities for durable solutions.

The report is part of IDMC’s “Invisible Majority” thematic series, which examines the relationship between internal displacement and cross-border movements.