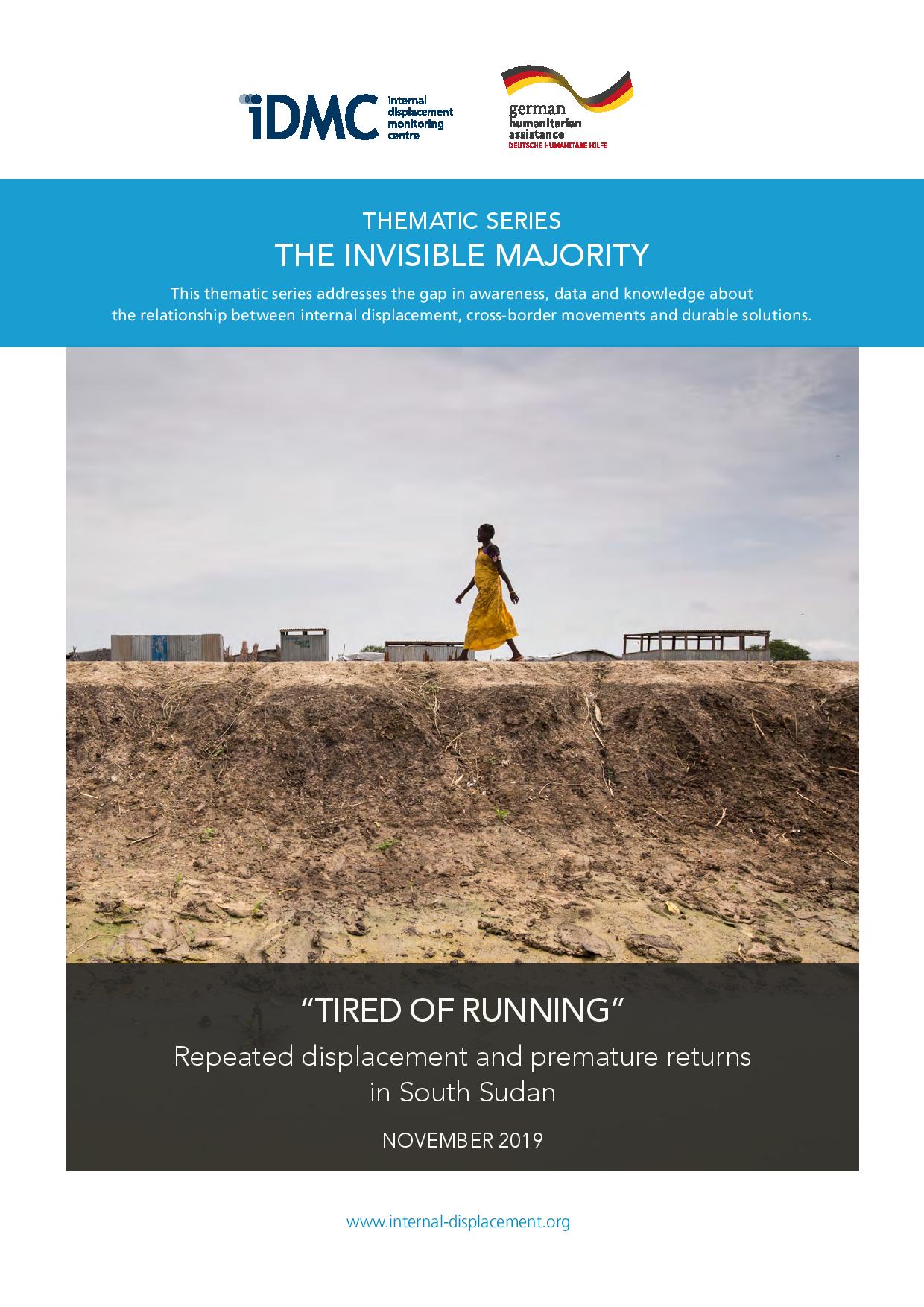 Following decades of civil war, a comprehensive peace agreement and the subsequent independence of South Sudan in 2011 prompted as many as two million refugees to return to the world’s youngest country. Many, however, were displaced again when internal conflict erupted in December 2013. A temporary reprieve following the signing of a peace agreement in 2015 enabled some to return to their homes, but conflict soon flared up again. A revitalised peace agreement was signed in 2018, but it is unclear whether the latest wave of returns will this time prove sustainable.

This study, which forms part of IDMC’s 'Invisible Majority' thematic series, examines the relationship between internal displacement, cross-border movements and durable solutions in South Sudan. It is based on more than 200 interviews in Bentiu and Juba.

Launch of GRID 2022
Events
Conflict in Ukraine: What do we know about the internal displacement situation so far?
Expert opinion
The road was long - A voice from Ukraine
Shorthand
Five examples of gender-sensitive solutions to displacement linked with climate change
Expert opinion
Science warns us that climate change will drive more people from their homes. So what should we do about it?