This thematic series explores the scale, nature and dynamics of internal displacement in towns and cities across the world. 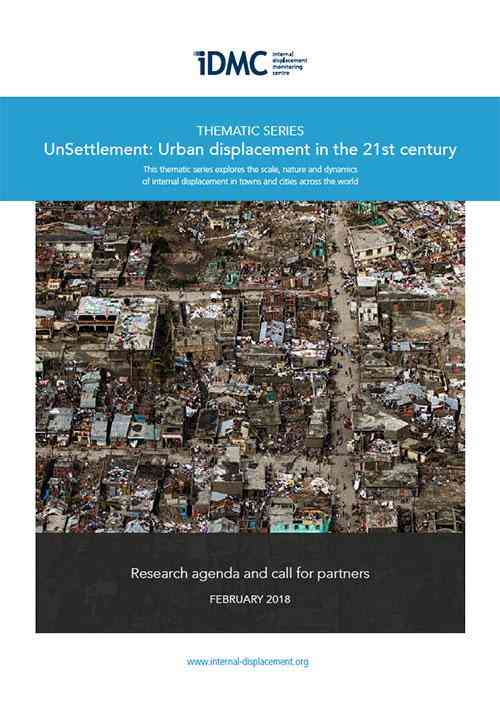 Inhabitants of developing island states in the Pacific are amongst those most at risk of being displaced by disasters. The Pacific Response to Disaster Displacement (PRDD) project is generating new evidence to better understand, plan for, prevent, and respond to disaster displacement in the Pacific region. 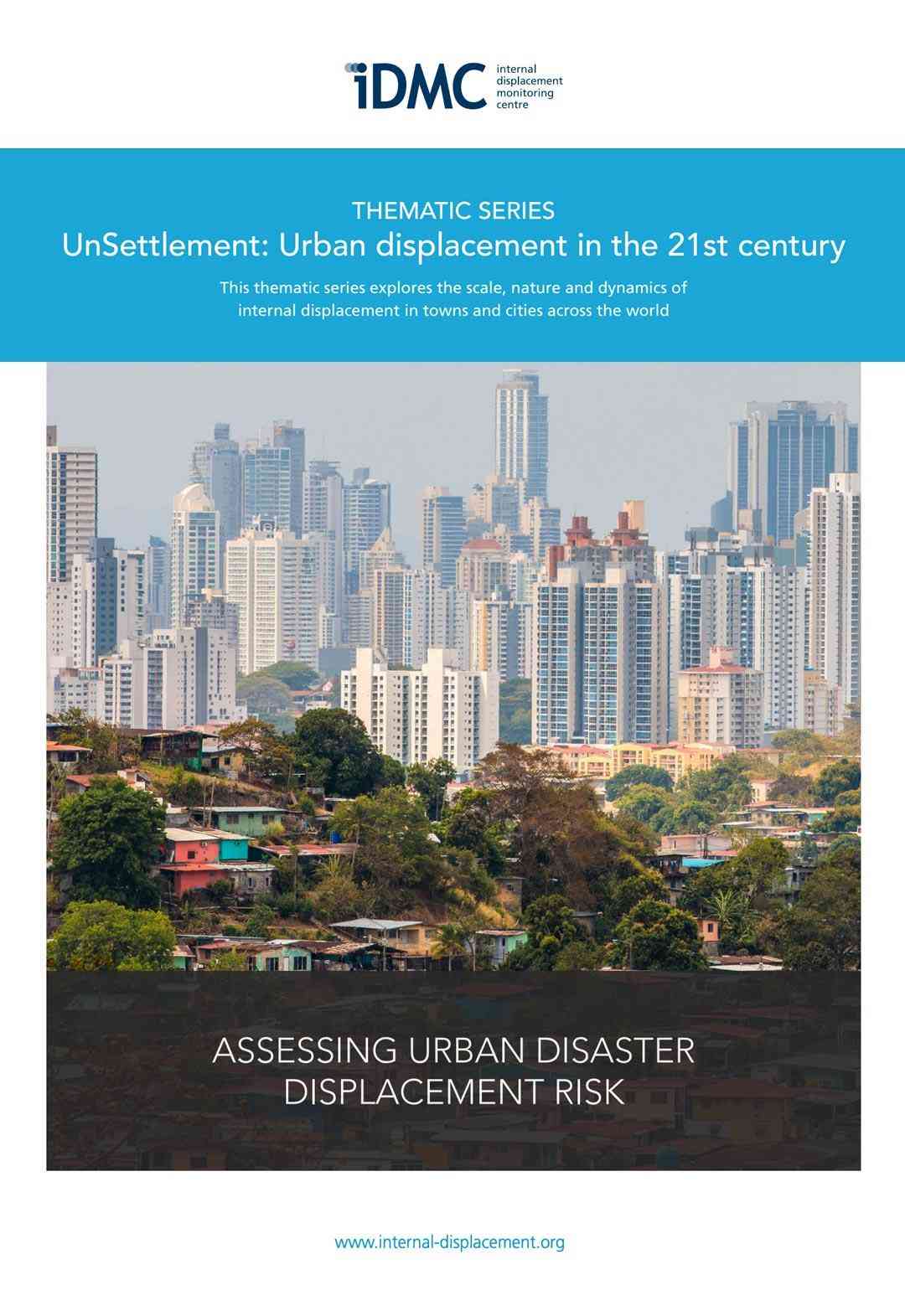 Displacement risk associated with disasters and climate change is concentrated in cities and expected to increase in the coming years. Therefore, determining a hazard-prone city’s displacement risk profile is key to sustainable development, effective humanitarian response and long-term prevention of displacement.

This report focuses on the potential of urban planning strategies to establish enabling environments in which citizens participate in managing disaster displacement risk. It presents promising practices from different cities around the world to highlight how such forms of engagement contribute to whole-of-society approaches to urban resilience. It highlights why and how risk assessments need to become an integral part of urban planning, and presents an original tool that allows local authorities to assess disaster displacement risk in their urban area.